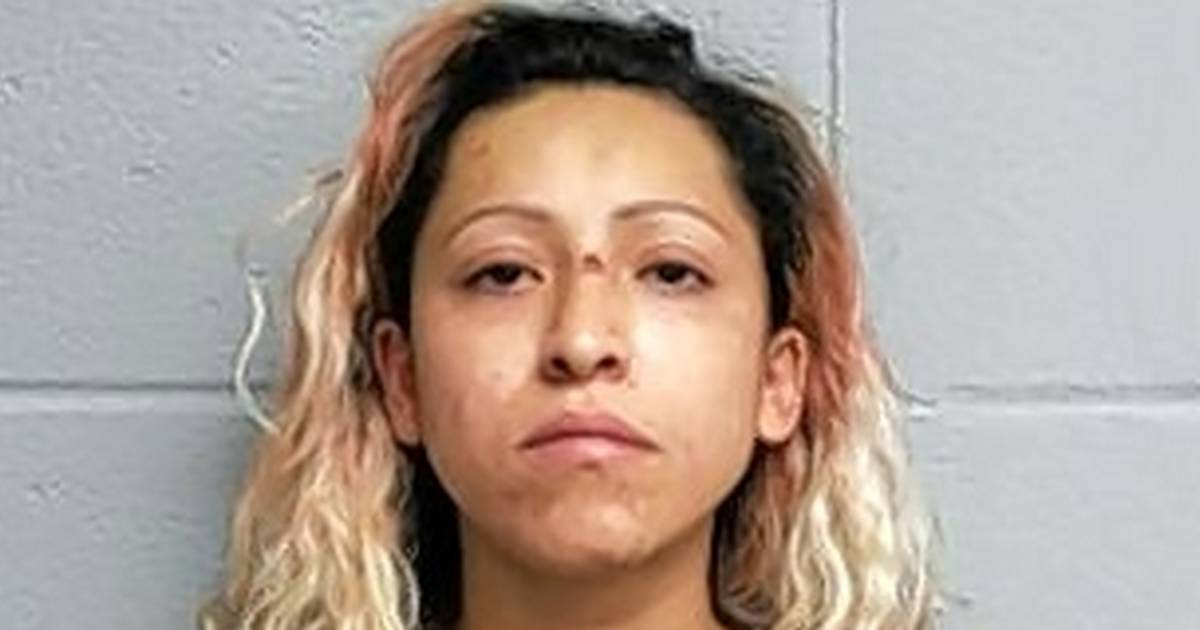 A woman shot dead a man Thursday when he refused to kiss her – and instead asked his girlfriend to kiss him – as the three hung out and drank in their Rolling Meadows home, county prosecutors said of Cook during his bail hearing on Saturday.

Claudia Resendiz-Flores, 28, had recently moved in with the couple to the Preserve at Woodfield apartment complex at 4700 Arbor Drive, according to prosecutors and Rolling Meadows Police.

While drinking on Thursday, Resendiz-Flores asked 29-year-old James Jones for a kiss and became jealous when he refused and instead turned to his girlfriend and asked for a kiss, prosecutors said .

It was then that Resendiz-Flores’ behavior changed and she demanded that he kiss her again, prosecutors say.

When Jones refused, Resendiz-Flores took his gun and shot him once in the chest, killing him.

Resendiz-Flores reportedly admitted shooting Jones and was subsequently charged with first degree murder. Judge John F. Lyke Jr. has ordered Resendiz-Flores to be held in Cook County Jail without bail. She is expected to return to court on Tuesday.

Click on here for the full Chicago Sun-Times report.