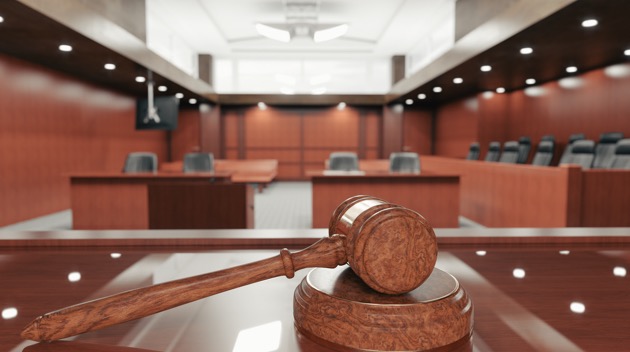 A woman who caused a fatal drunk accident in Santa Rosa exactly a decade ago will not be released from prison on parole. On Wednesday, the California Department of Corrections and Rehabilitation‘s parole board denied Heather Anne Howell parole. On July 14, 2012, Howell struck and killed a 56-year-old driver while chasing her boyfriend’s motorcycle at high speed. Test results showed she was intoxicated and under the influence of marijuana and cocaine at the time of the crash. The parole board said Howell displayed “criminal thinking” during his time behind bars, including fighting.

Inflation is at a 40-year high, and an expert says the cost of living is even worse than the numbers say