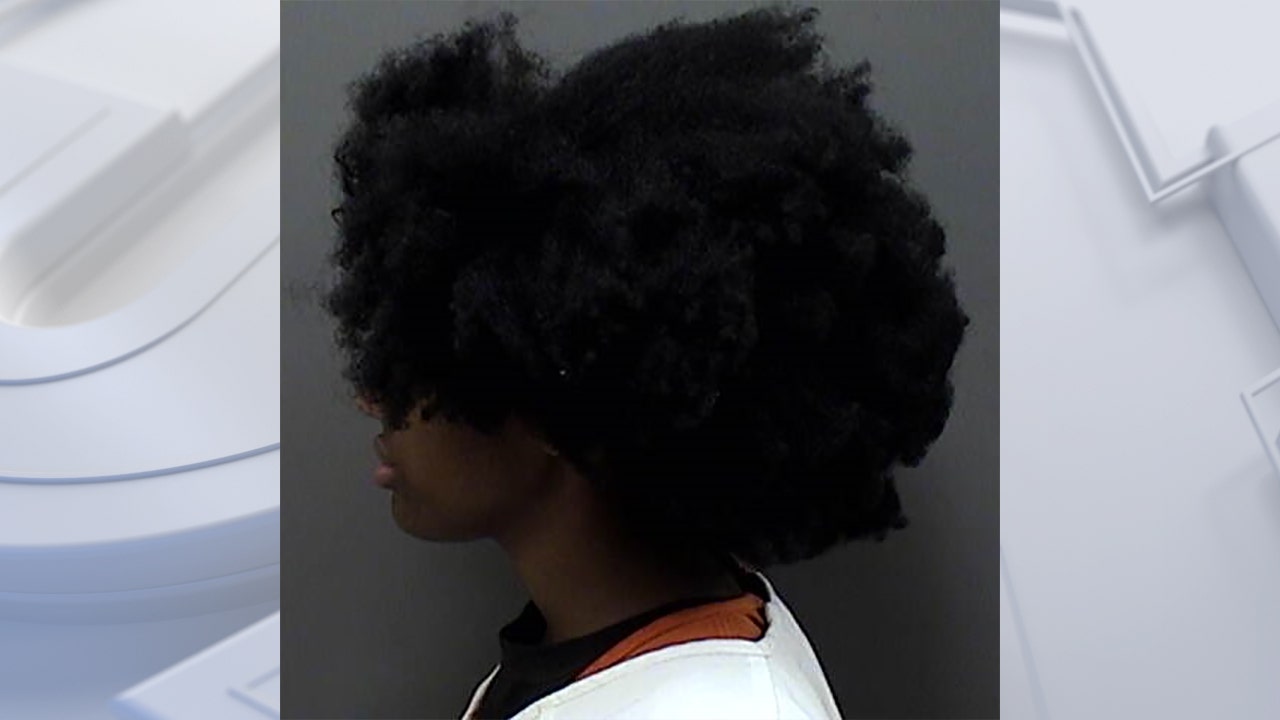 MONT PLEASANT, Wisconsin. – A 17-year-old Walmart employee is charged with aggravated assault and battery for allegedly assaulting an elderly customer at the Mount Pleasant store on July 7.

The Mount Pleasant Police Department identified the 17-year-old as Jazareia Velasquez. Due to her age, police said, she can be charged as an adult and was jailed for disorderly conduct in addition to assault and battery after the incident.

When the police arrived at Walmart, they spoke to the 70-year-old victim. The victim said he requested to speak to a manager after interacting with an employee, who has since determined to be Velasquez.

A criminal complaint says that after speaking to the manager, the victim searched the store for Velasquez in an attempt to obtain his name. When she found Velasquez, the complaint says, she did not have a visible name tag, so the victim pulled out her phone to try to take a picture and send it to the Walmart company.

The victim said that while trying to take the picture, Velasquez tried to grab the phone and said “don’t take my picture”. The victim said Velasquez then hit her on the head several times, according to the complaint. The assault continued until another employee looted Velasquez from the victim.

Officers noted the formation of a lump on the victim’s head as well as bruising. Officers viewed the surveillance, which showed the victim holding her phone as if to take a picture. Velasquez was then seen moving quickly towards the victim, raising a fist and punching the victim repeatedly.

According to the complaint, the victim also saw the victim lift an umbrella in an attempt to defend herself before losing her balance and then almost falling to the ground as Velasquez continued to hit her.

Velasquez and the victim both said the incident started during an initial verbal exchange, according to a police press release.

A preliminary hearing in the case is scheduled for July 15.

Racine man accused of threats against woman, fleeing from police

A 23-year-old man from Racine faces multiple charges related to an incident on Saturday July 3. The accused is Daiviontae Johnson.