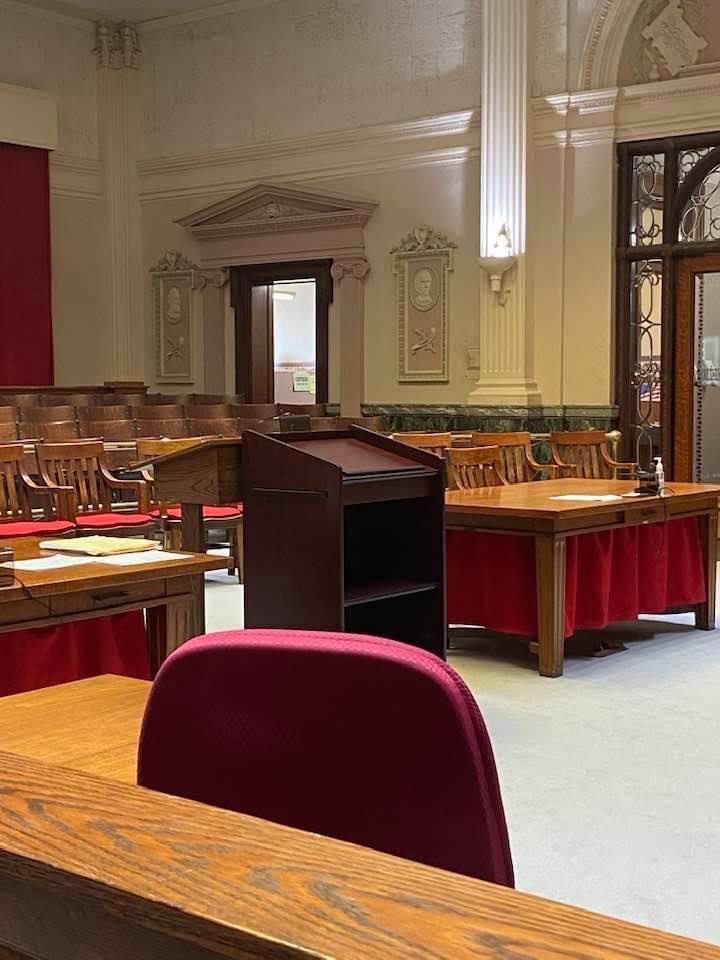 BUCYRUS â€” Brandy Evans, 25, of Upper Sandusky pleaded guilty Wednesday in Crawford County Common Plea Court to one count of aggravated drug possession, a third degree felony with a penalty of up to 36 months in prison and one count of mishandling a firearm in a motor vehicle carries a sentence of up to 18 months in prison.

Crawford County Common Pleas Judge Sean Leuthold sentenced Evans to 36 months in jail on count one and 18 months in jail for count two, for a total of 54 months from prison.

It will confiscate all drug-related property, including the firearm, from the appropriate authorities. She will receive 118 days of jail time credit.

Mark Mathews, 36, of Galion pleaded guilty to one count of felony, a first degree felony punishable by 3 to 11 years in prison.

In a negotiated plea deal, Judge Leuthold sentenced Mathews to four years in prison on Regan Tokes’ specifications. By law, based on prison conduct, pardon, threat to society, and security classification, the Ohio Department of Corrections has the authority to add up to at half of his sentence (2 years). For exemplary conduct, they can reduce his penalty from 5 to 15%. Mathews was taken into custody following the conviction. He will receive four days of jail time credit.

In other court news, a warrant was issued against Leslie Kroninger, 29, of Galion after she failed to show up for her pre-trial. She is charged with one count of receiving stolen property, a fourth degree felony punishable by up to 18 months in prison. Kroninger’s attorney, Andrew Motter, told the court that a notice of hearing mailed to him was returned as undeliverable.