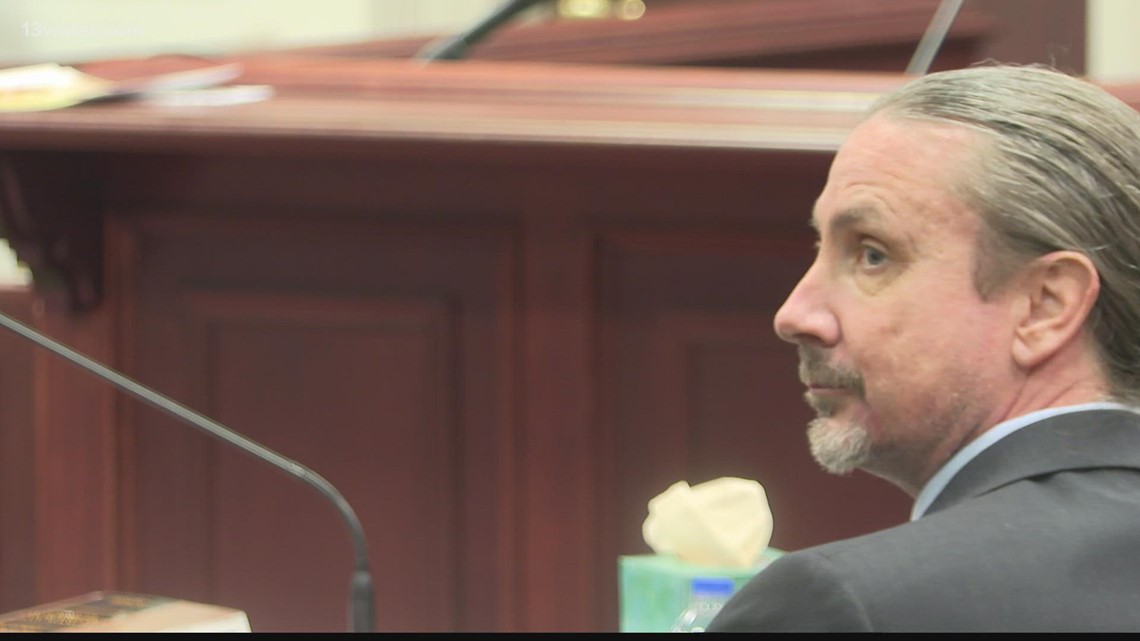 Marcus Lillard faces a maximum sentence of life in prison without parole.

BALDWIN COUNTY, Georgia — In Baldwin County, the trial is underway for the man accused of killing University of Georgia professor Marianne Shockley in May 2019.

Marcus Lillard faces a maximum sentence of life in prison without parole.

On Tuesday, we heard opening statements from the prosecution and the defence, outlining their views on the case.

The opening statements highlighted each party’s arguments for the lawsuit. Starting with the prosecution case, Assistant District Attorney Nancy Malcor claims that Marcus Lillard unintentionally killed Marianne Shockley by choking her while they had sex.

The Georgia Bureau of Investigation’s autopsy indicates that Shockley died by manual strangulation.

Prosecutors say that night, Lillard, Shockley and Clark Heindel took drugs in Heindel’s backyard where there was a swimming pool and hot tub.

Malcor says the state will call several women who had previously had relationships with Lillard. Some say Lillard would choke them during sex. Some said they would even faint.

Defense attorney Matt Tucker claims the state “placed an arrow” on Lillard and “painted a target” around him.

Tucker says his client was in the woods collecting firewood when Shockley died and returned to find her unconscious.

“He is charged with murder for killing her in the commission of a felony, aggravated assault for choking her too hard for too long,” Malcor said.

“That didn’t happen,” Tucker said. “Evidence will show that there was no sex that night. There isn’t. There is a sex kit. There is no DNA.”

ADA Malcor says Shockley and Lillard had an on-and-off relationship for about a year and a half before his death. The two were due to travel to Ecuador for a study abroad trip the week after Shockley’s death.

Paramedics and deputies who responded to the scene also spoke at the trial, as well as the first interviews Clark Heindel and Lillard gave to investigators.

Heindel told investigators they waited at least 45 minutes before calling 911, after realizing Shockley had stopped breathing.