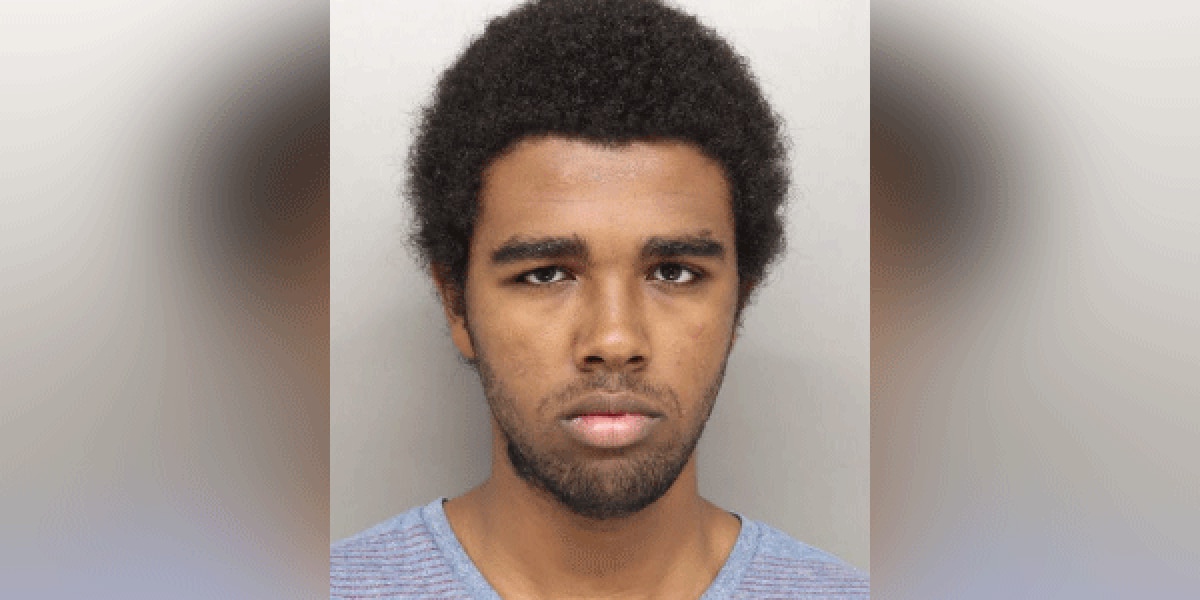 CINCINNATI (WXIX) — An 18-year-old Turpin High School student is under arrest after saying he was “going to shoot multiple students,” according to the court filing.

Forest Hills School District officials said the student made threatening statements while riding a school bus and no one was injured.

Malede, of Anderson Township, was arrested early Thursday on a misdemeanor charge of inciting panic and taken to the Hamilton County Justice Center just before 10 a.m., jail records show.

If the teenager is able to pay 10% of that amount, or $10,000, he will be released from jail, but will go with an electronic monitoring device, Hamilton County Municipal Court Judge Josh Berkowitz has ordered. , according to court records.

The judge also banned the teenager from going to school and taking the bus.

FOX19 NOW has reached out to the Forest Hills School District for comment.

They declined to comment on the disciplinary action due to student privacy laws and provided the following statement:

“To be clear, no one was harmed during this situation or as a result of these threats. However, as is the case in all situations like this, the Turpin administration is following our protocol of Threat Assessment As always, the safety and well-being of our students and staff comes first.”