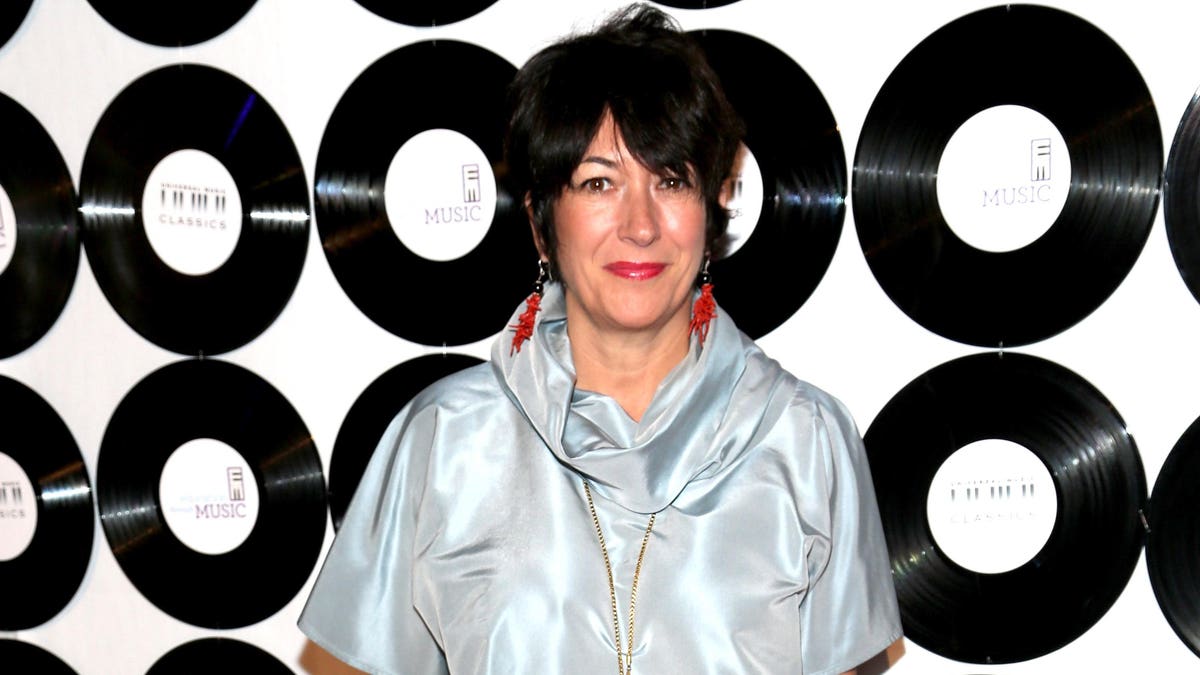 The defense bet to ruin the credibility of prosecution witnesses

With witness Annie Farmer’s testimony about her treatment, at age 14, at the behest and sometimes literally in the hands of Ghislaine Maxwell and Jeffrey Epstein, prosecutors in the Southern District of New York quickly ended their case after only ten days. What the jury will do with the remarkable similarities in the descriptions of the four prosecution witnesses on the precise manner in which Ghislaine Maxwell performed her alleged grooming as well as their accounts of her intimate and major role in the life of Jeffrey Epstein is up for grabs. But it’s fair to say that despite all of its attempts during cross-examination to undermine government witnesses, the defense now faces its own special rise in presenting its case for its client.

As has been clear since her arrest in 2020, Ghislaine Maxwell would be reckless to speak out, but in the last few weeks of contention before Judge Alison Nathan what to expect from the defense has become clearer. They won’t present the jury with a full narrative combating the victims’ accounts, mainly because there aren’t any. Specifically, the only documented narrative available to Ghislaine Maxwell and her supporters is the fact of her deep and decades-long involvement with Jeffrey Epstein and her service as an undisputed right-hand man.

“Documented” means not only in the sworn accounts of the four victims, but also in the accounts of two other longtime Epstein employees who testified for the prosecution, the pilot Larry Visoski and the Palm Beach butler Juan Alessi. It also means the extensive documentation found in Maxwell’s own deposition in the 2016 civil libel suit brought against her by Virginia Roberts Giuffre, and the flight records of Epstein’s aircraft fleet, not to mention the various testimonies of the police gathered during searches of Epstein’s many. houses as well as their search for the recently purchased hideaway by Maxwell in New Hampshire, aptly named “Tucked Away”.

Faced with this mountain of evidence, prosecutors know with more than fair precision where Ghislaine Maxwell was, with whom she traveled, and what she would have done when she was with them. Now there are four women on record, all under the age of consent at the time, who have spoken in gruesome detail describing Maxwell’s alleged encouragement and their delivery to Epstein. The point is, no defense team worth their salt – and Ghislaine Maxwell’s defense team isn’t cheap – would consider putting their client to the stand in light of the sheer amount of intelligence the government has assembled for this proceeding, not to mention the second mountain of evidence against Maxwell on the two perjury charges on which she has yet to be tried.

Anything can happen in the weeks to come in Judge Nathan’s courtroom, but the accused is unlikely to change his plea. Because: His efforts to mount his defense began long before his indictment. The Oxford-trained heiress is a clever rapier and she could easily discern that she carried some legal responsibilities, first, as Epstein himself was indicted and convicted in Florida, and then as Virginia Roberts Giuffre went on trial 2015-6 against Maxwell for libel. Understandably, Maxwell aided Epstein’s reintegration into New York City in 2009-10 – a first life of sheer luxury and upper-class British privilege in London and France provided Maxwell with a sharp social skill set. But in 2015, Maxwell was in the teeth of a superhuman effort to shake off the taint of long service to his ex-boyfriend / sugar daddy, and the publicity surrounding Giuffre’s extraordinary libel lawsuit blew up a good part of this cover.

By starting his own ocean charity, TerraMar, in 2012, Maxwell had attempted with varying degrees of success to wash himself in the healing waters of philanthropy in New York and Los Angeles; she found a beau in Scott Borgerson and, according to her attorneys, locked him in a marriage; she moved with him to a posh and secluded corner of Massachusetts. As his presence on the wharf is now being broadcast, with the second perjury trial to come, this cleanup did not work out as expected.

Now it’s Maxwell’s turn to mount his defense against his string of federal trafficking and conspiracy charges. We have a fair idea: the defense will not present a full and alternate account of “Ghislaine Maxwell” as such, because there is none, or more precisely, there is a narrative, but it is profoundly. disadvantageous to the accused in that she “loved” Epstein in her girlfriend phase, she served him long and genuinely as his right-hand man and principal social restorer, she was the mistress of his many homes and she was well rewarded financially in these three roles. Given about two decades of intimacy with the man – and physical and digital evidence relating to Maxwell taken from Epstein’s New York mansion containing notepads, computers and other office documents during the his arrest in 2019 – all descriptions of the reporting structure of Epstein’s device have his firmly placed in place # 2, just below the boss.

This means that it is now quite difficult for Maxwell to deny knowledge of Epstein’s criminal sexual depravity. Therefore, his defense attorneys can only fake the effect of a real, substantiated, achievable and factual denial of the charges by attempting to undermine the credibility of the four government witnesses, thus rendering their account of Ghislaine Maxwell’s behavior without object, or at least making it, matters less in the deliberations of the jury. With this tactic, the defense has already warmly competed against each of Epstein’s four alleged victims, as each of them showed up for cross-examination during the prosecution presentation. It is a way for defenders to lay the groundwork for a comprehensive strategy of destroying the credibility of witnesses as they present their case. Call it wrecking ball defense.

Maxwell attempted the demolition defense as she was sued by Virginia Roberts Giuffre for libel. This failed dramatically, especially in Maxwell’s own deposition, as lawyer Sigrid McCawley confronted Maxwell with a chapter and a verse, dates, names and locations, in short, more or less the same. mountain of evidence the government currently has against Maxwell. Maxwell is awaiting trial on two counts of perjury based on some of the answers in this deposition.

Obviously, in this case or any other, the prosecution bears the burden of proof, therefore, depending on the levels of convincing demonstration that the defense can muster before a jury in the weeks to come – with the aim to sow the most precious commodity for an accused in criminal proceedings, “reasonable doubt” – the case could be judged in Maxwell’s favor. The wrecking ball strategy has pulled off shocking â€œinnocentâ€ verdicts in previously controversial criminal proceedings. Executed convincingly, it can move the goalposts of a trial, changing the very questions the jury faces. Gradually, this may replace the question of the guilt or innocence of the accused with whether the witness accounts hold up, which then becomes a difficult question for the prosecution to refute.

It noted, in the Maxwell trial there is an important and relentless element of confirming the government’s thesis that will be difficult to overcome for any defender, however convincing or theatrical in his demolition of prosecution witnesses, to overcome. That element is the enduring presence of Epstein, the once convicted and twice arrested criminal and director, the man pulling the levers with fairytale sums of money from a who’s who of the whole business world. by managing its gigantic matrix of sexual abuse. He foresaw his own end; it wasn’t pretty, and he apparently chose to go out. Whether Ghislaine Maxwell was Epstein’s No.2 is not up for debate. What she knew and over whom she wielded her enormous power as she operated under Epstein’s aegis is at issue in Judge Nathan’s court.

Ms Maxwell’s former partner, boss and lover pulls the eye of the needle in this procedure, through which Maxwell has to squeeze, inevitably smaller. It’s a safe bet that Maxwell’s supporters will seek the acquittal as a pro forma decision, paving the way for an appeal of a possible guilty verdict. In the meantime, as the defense presents it, Ghislaine Maxwell’s well-paid lawyers will stick to their weapons, firmly focused on the witnesses.

Ultimately, for Maxwell now, it’s all about the wrecking ball: whether she can destroy enough witness accounts to create a space wide enough through which she can walk.

Convicted killer appears in court after allegedly violating his parole