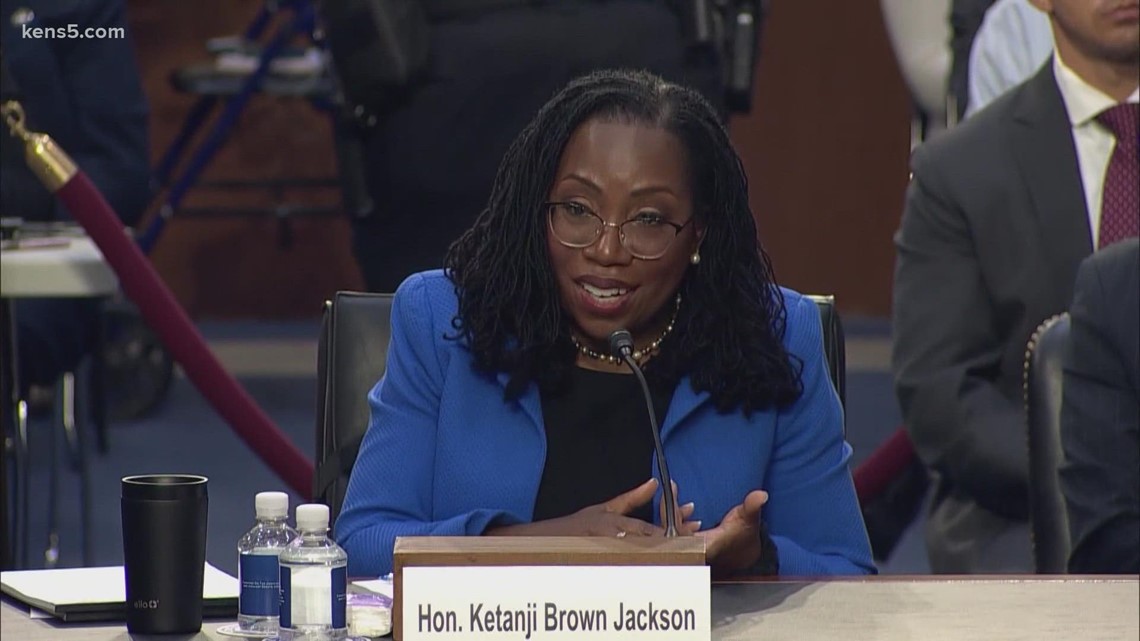 Criminal defense attorney groups nationwide are backing Kentanji Brown Jackson, who, if confirmed, would be the first former federal public defender to serve.

“Given how the judge acquitted herself in the hearings she endured, I believe she would be an exceptional addition to the Supreme Court,” said Michael Gross, president of the Texas Criminal Defense Lawyers Association. (TCDLA).

Justice Jackson, if confirmed, would become the first Supreme Court justice with experience as a federal public defender. She would also be the first black woman to serve on the Supreme Court.

The last Supreme Court justice to represent the accused was Justice Thurgood Marshall between 1967 and 1991.

“It will be a great breath of fresh air to have someone there who will hopefully reflect some of the wonderful thoughts, knowledge and insights that Thurgood Marshall had when he was on the bench over 200 years ago. 30 years,” Gross said.

The first few weeks of Jackson’s confirmation process involved hours-long wrangling among lawmakers over his record defending defendants for a slew of crimes.

“And that’s something that, frankly, we in the criminal defense bar find offensive,” Gross said.

One of the criticisms was aimed at Jackson’s defense of four Guantanamo Bay detainees, in which she alleged in legal briefs that torture was a violation of federal law. The charges were all eventually dropped, resulting in the release of the detainees.

Lawmakers have challenged Jackson over his allegiance to the US justice system, questioning whether personal biases influenced his work as a public defender.

Gross emphasized the importance of criminal defense attorneys remaining objective while defending defendants. He adds that Jackson would provide unique insight if confirmed.

The unique perspectives of the criminal defense attorney are important to have on the Supreme Court. Although we believe, as an article of faith, that all judges can objectively arrive at the correct result in any given case, regardless of their personal experiences, it is difficult to read the law that has been drafted over the course of 30 years without noticing the absence of this decision. perspective on the highest court in the land,” Gross noted in a prepared statement released last week.

The Senate is expected to vote on whether to confirm Judge Jackson by the end of this week.