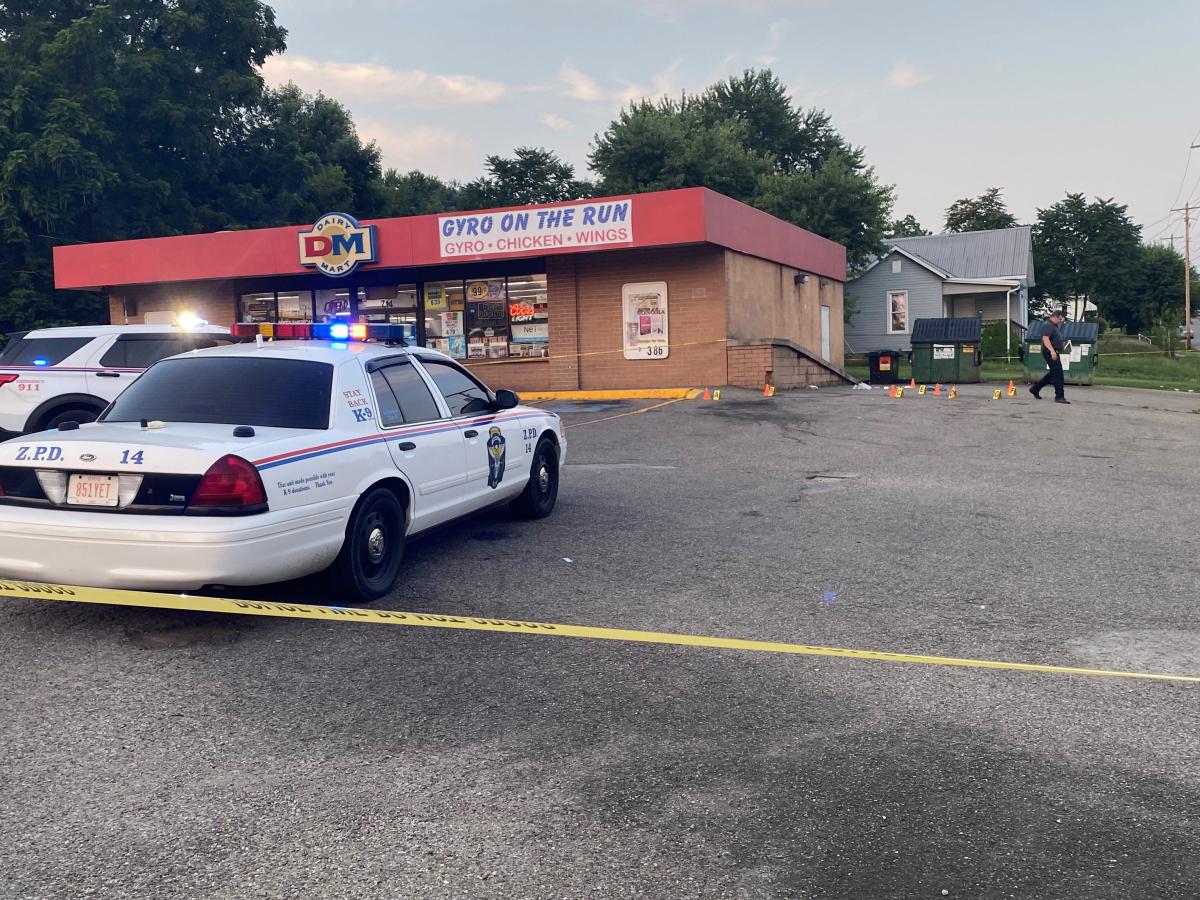 ZANESVILLE – No charges will be filed against two teenagers suspected of fatally shooting a 20-year-old man in Pine Street in Zanesville last summer.

Tyrel Saunders was shot and killed outside Dairy Mart on July 23. Later that night, two teenagers were arrested in a house on Nancy Avenue following a police confrontation.

According to the Muskingum County District Attorney’s Office, they will not face charges in his death under the provisions of so-called Ohio law. The law went into effect on April 6.

Under this law, there is a presumption that an attacker is acting in self-defense if he claims to be. Ohio Revised Code say now a person is under no obligation to retreat until he has used deadly force in self-defence, defense of others, or defense of his own residence.

The DA’s office described it this way: Investigators can only use what they know from the suspect’s statements, witnesses and evidence, because a homicide victim is not alive to tell what happened. has passed. Previously, a suspect had to convince a jury or provide evidence.

The case can no longer be pursued ethically because the law has changed, the prosecutor’s office said.

Prosecutors said Saunders and the two teens were carrying firearms at the time of the shooting. Additional evidence showed the teens’ story was consistent with their claim that Saunders drew a gun and got it stuck in his pants.

A small amount of video evidence and testimonials were unable to refute the teens’ claims.

They are still charged with unlawful carrying of firearms, tampering with evidence and criminal obstruction.

This article originally appeared on Zanesville Times Recorder: Suspects will not be charged in the shooting death of Tyrel Saunders