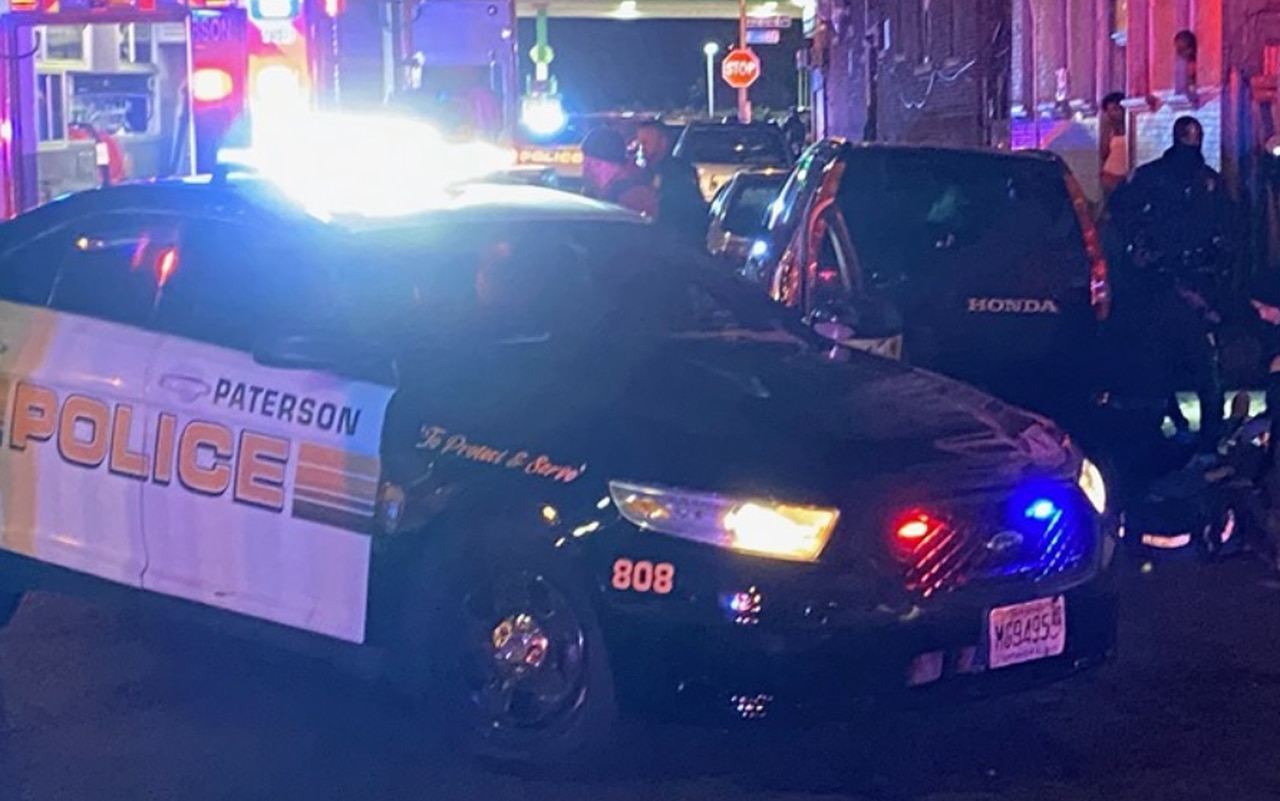 A Paterson couple were arrested on the Jersey Shore on Friday and charged with murder in the shooting death of a 60-year-old man last week, authorities said.

Marc DeJesus, 44, was captured after trying to escape by jumping out of a second story window as law enforcement officers approached Barnegat, according to Passaic County Prosecutor Camelia Valdes . Cassandra Ramirez, 32, was arrested there without incident, the prosecutor said.

The duo are believed to be responsible for the murder of Hector Guzman in Paterson, Valdes said in a joint statement with the town’s police chief Ibrahim Baycora.

Police, detectives from the prosecutor’s office and the US Marshals Service Fugitive Task Force found the couple in Barnegat around 9:30 a.m. Friday, the prosecutor said.

Paterson has seen at least 22 homicides this year after a record number of murders last year.

Authorities have not commented on a possible motive for the shooting.

Our journalism needs your support. Please register today at NJ.com.

Noah Cohen can be reached at [email protected].