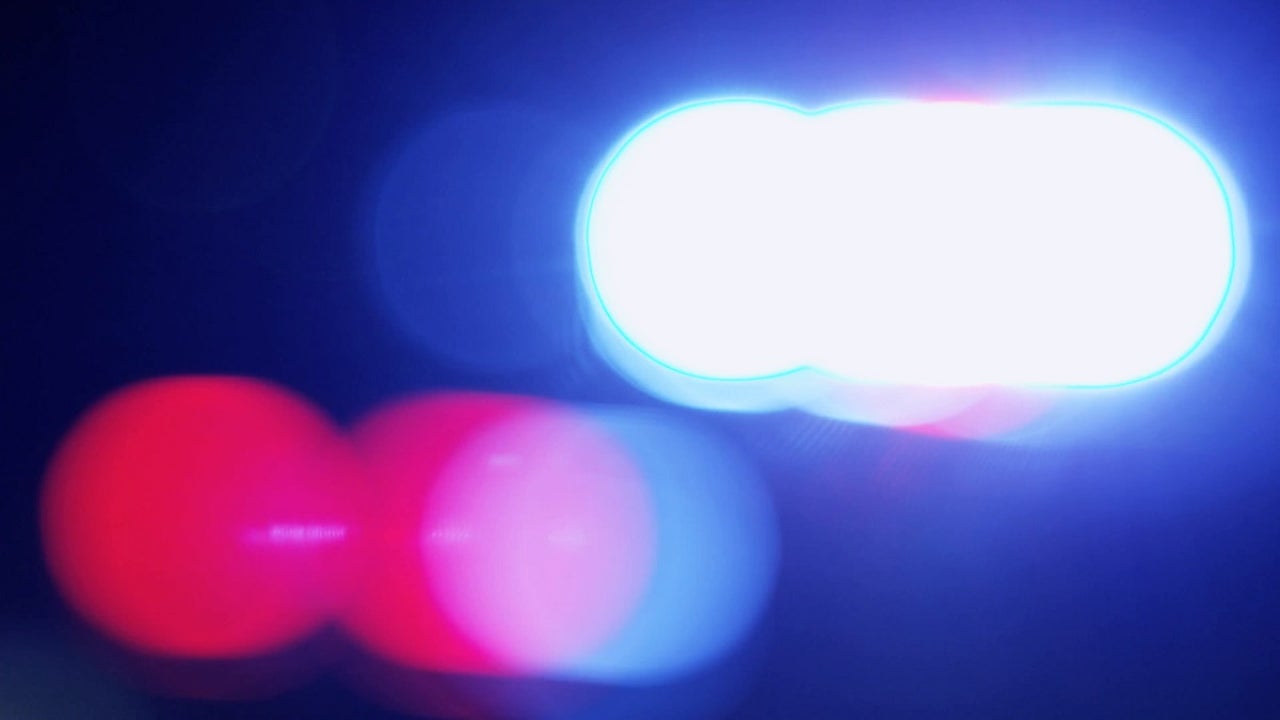 CENTER BROOKLYN, MN (FOX 9) – A St. Paul man is accused of targeting more than 500 underage girls across the United States in a years-long sextortion scheme, the U.S. Attorney in Minnesota has said.

The Minnesota U.S. Attorney’s Office says Vang, over the course of about five years, created multiple accounts on different apps, including Kik, Snapchat and Skype, posing as a woman. While posing as a woman, authorities say Vang would go after “vulnerable underage girls” to convince them to send him sexually explicit photos.

Investigators say that once Vang received the photos, he would in turn use them as blackmail, threatening to send the explicit photos to the victim’s family and friends unless the victim sends him more photos. of the victim naked or engaged in sexual conduct.

So far, investigators have identified more than 500 victims, but prosecutors say they are still working to identify many more. Anyone who thinks they are a victim is invited to Click here. This site includes a list of names that Vang allegedly used on social media.

Courts thwart abortion ban in Iowa and other GOP-led states