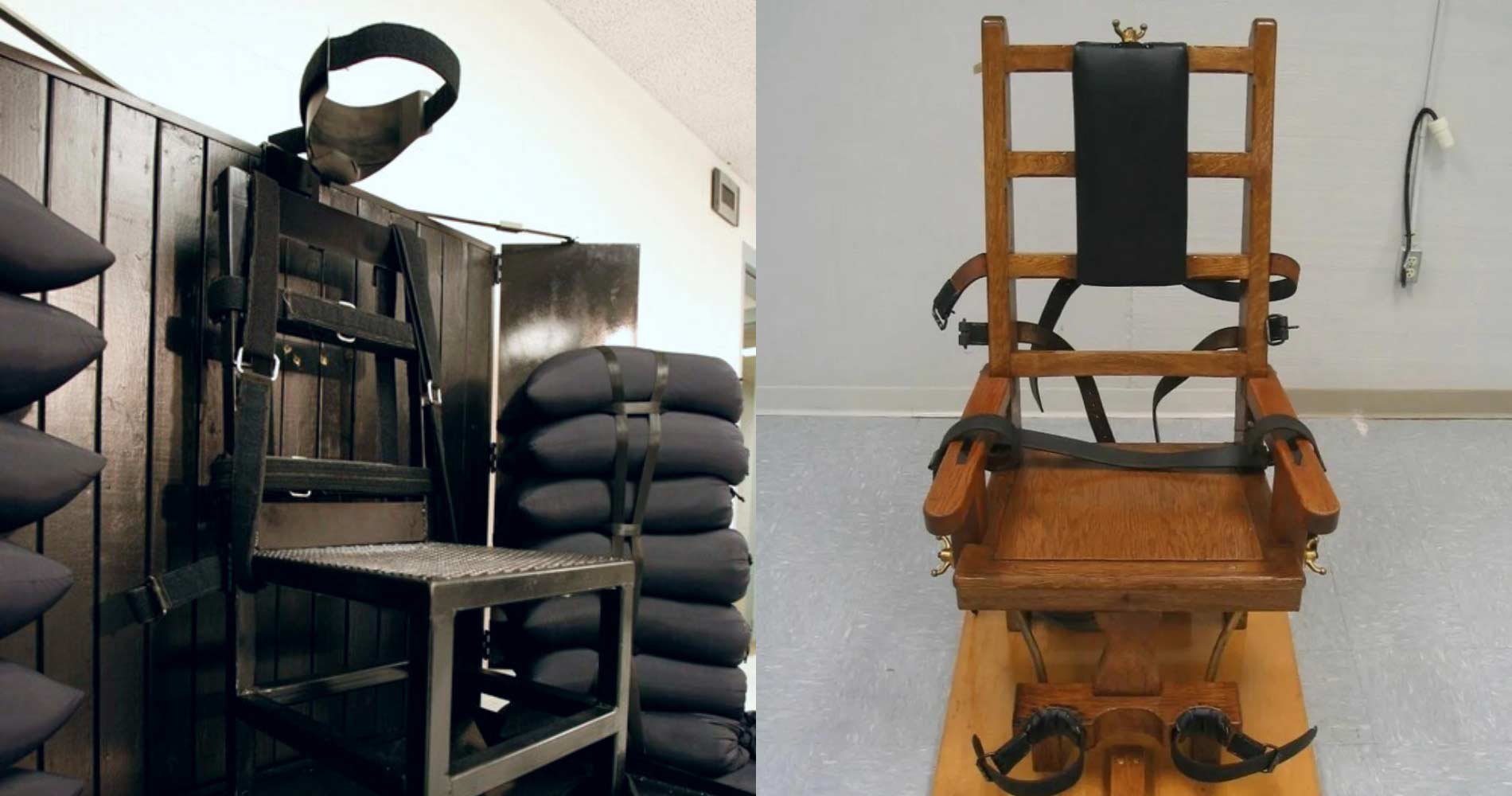 Less than 1% of executions in the United States have been carried out by firing squad, the court found, with only 34 such executions since 1900, all but one in Utah.

South Carolina has never used a firing squad to carry out an execution, even though the method has been around for decades, leading the court to find it unusual.

The use of a firing squad is also cruel, the court found, because it causes death by damaging the person’s heart and surrounding bones and tissues. This is extremely painful unless the person is unconscious, and experts have testified that the person is likely to be conscious for at least 10 seconds after impact – longer if the ammunition does not completely immobilize the heart.

The court found that the excruciating pain resulting from the gunshot wounds and broken bones constituted “torture, possibly prolonged death, and pain beyond that necessary for mere extinguishment of death, making the punishment cruel.”

And, because it clearly causes the destruction of the human body, the firing squad also violates the state constitution’s prohibition against “corporal” punishment that mutilates the human body.

Contrary to early electric chair hypotheses, there is no evidence that electrocution produces instant or painless death, the court found.

South Carolina has electrocuted seven people since 1976, using a protocol that causes severe damage to the human body but does not immediately immobilize the heart and brain. This creates a risk that the person will remain conscious while they are burned, bruised and suffocated, the court found.

Even if an inmate survived only fifteen or thirty seconds, they would suffer the experience of being burned alive – a punishment that has “long been recognized as ‘patently cruel and unusual’.”

“There is evidence,” the court continued, that people “executed by electrocution continue to move, breathe and even scream after the shock was administered.”

Additionally, the court found that electrocution is “inconsistent with both evolving concepts of standards of decency and human dignity.” After more than a century of use, the court has concluded that it is time to remove the electric chair from South Carolina as a violation of the state constitution.

Permanent injunction against executions by electric chair or firing squad

The decision came amid a lawsuit brought by people on death row in South Carolina claiming that new state law forced them to choose between two unconstitutional methods of execution.

In 2021, South Carolina passed a new law providing that if the Department of Corrections determines that lethal injection is not available, the person will be electrocuted in South Carolina’s 110-year-old electric chair unless she chooses death by firing squad.

Or, as the court put it, “In 2021, South Carolina backtracked and became the only state in the nation where a person can be forced into the electric chair if they refuse to choose how they will die. .”

Because the court agreed with the plaintiffs that electrocution and firing squad are unconstitutional, it permanently prohibited the state from forcing plaintiffs to be executed by either method.

The court also accepted the plaintiffs’ argument that the law unconstitutionally granted the director of the state Department of Corrections “unfettered discretion” to decide the methods of execution available. He further held that changing the legal method of execution from lethal injection to the more onerous penalty of execution by electric chair or firing squad violated the ex post facto clause.