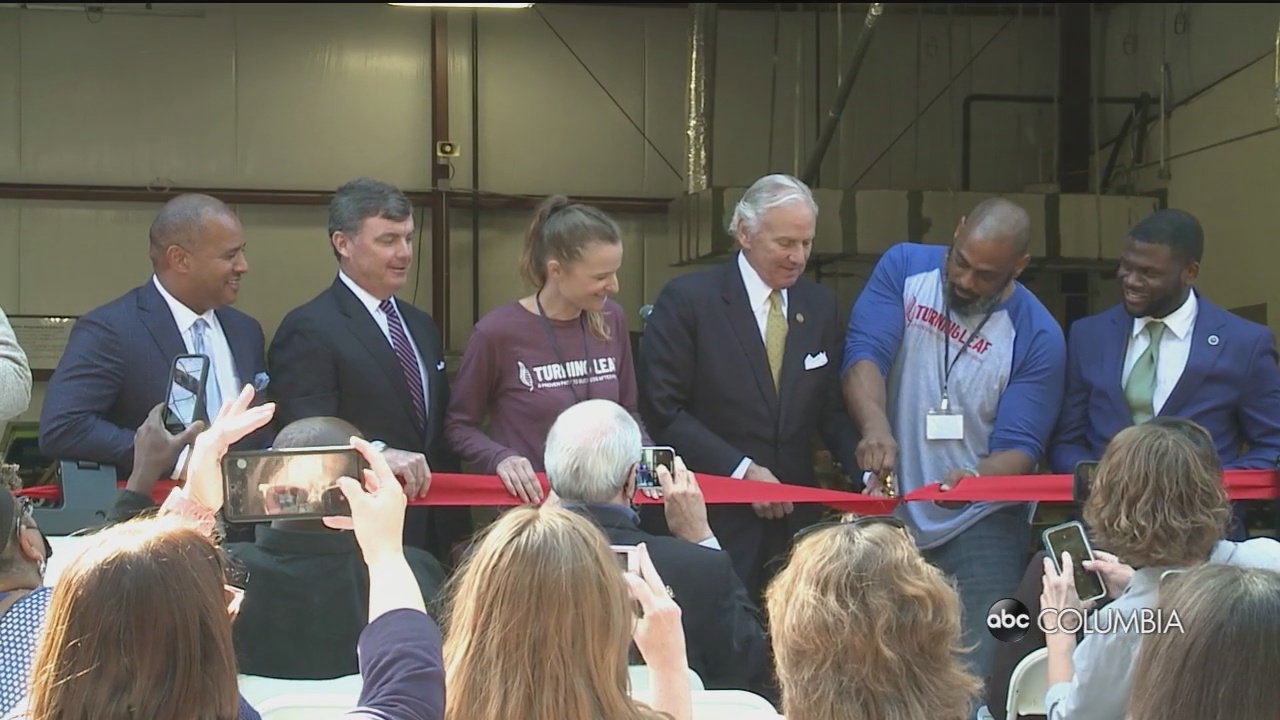 COLUMBIA, SC (WOLO) – As more than 70 percent of those released from prison in the United States are re-arrested within 5 years according to Bureau of Justice statistics, the South Carolina Department of Corrections is showing the lowest recidivism rate.

How is Palmetto State leading the nation to keep ex-inmates from going back to jail?

â€œWhat we do is prepare people with professional skills and education. We find them accommodation. We find that 33 percent of our population has mental health issues, so we link them to external programs. We prepare them for success if they want to, â€said Bryan Stirling, director of the South Carolina Department of Corrections.

It starts with the South Carolina Department of Corrections, but a non-profit organization promotes this rehabilitation of ex-inmates.

â€œI’ve always wanted to do something in the area of â€‹â€‹social justice. I used to want to be a lawyer, â€said Amy Barch, founder of the nonprofit Turning Leaf.

After volunteering at a Charleston prison, Amy Burch quit her job so that she could start working on a project she called Turning Leaf.

â€œMost of the time when we think of reintegration we think of housing, transportation, identity and people in need of employment,â€ said Barch. â€œWhile all of these things are really important, if we can’t help people manage their lives differently, when these same issues come back, we won’t help someone be successful in the long run. “

Turning Leaf says it has been successful in connecting students with employers and working with many of the same companies over and over again.

â€œI am very confident that this could be a model for reintegration services across the country,â€ Stirling said.

Barch says that one of the keys to Turning Leaf’s success is for alumni to stay on to work as teachers.

â€œIt’s an important part of our program model,â€ she said. â€œWhen new participants come in and see people who have gone through the program on staff, it’s a game-changer. “

The program opened a new facility in Columbia today, with the governor stopping to cut the ribbon.

After a few difficult years to start the association, Barch is surprised at the progress made by the program which fascinates her.

â€œNone of us want to be judged on the worst thing we’ve ever done,â€ said the founder of Turning Leaf. â€œI find the men I work for inspire me. They work harder than most people to try to change their lives despite everything they have been given.

It is a program that helps individuals and society as a whole.

â€œThis not only saves taxpayer dollars, but it’s good for public safety. It’s good for families, â€Stirling said. â€œIt’s good for our communities. “

Turning Leaf changes its name to Turn90 but remains the same program.

After opening today in Columbia, the Charleston-based organization plans to open a facility in the upstate area of â€‹â€‹Greenville.