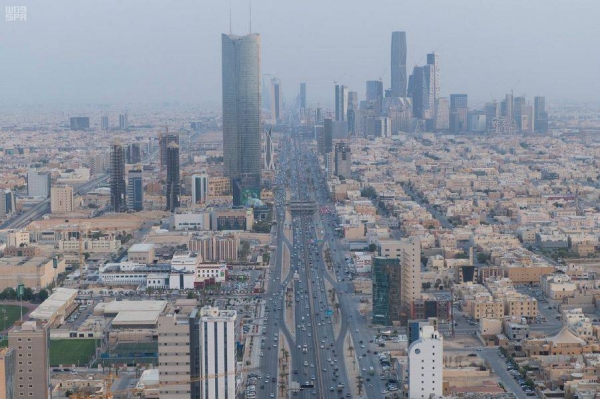 RIYADH – The Saudi Public Prosecutor’s Office has clarified that the employment of children under the age of 15 in any type of employment is prohibited in the country.

In a statement released on the occasion of the International Day Against Child Labour, the Public Ministry said that Saudi law protects children, in addition to safeguarding their rights. The law prohibits assigning children tasks and responsibilities that are not commensurate with their age, including work.

According to the child protection system in Saudi Arabia, it is prohibited to hire children to perform any type of work or to entrust them with tasks that may harm their safety and physical or psychological health. Saudi law also prohibits deploying children to perform military duties or to areas of armed conflict.

Labor law in the Kingdom also prohibits allowing children under the age of 15 to enter workplaces.

The prosecution said that the minister concerned has the right, by executive decision, to raise the age limit of 15 years for working in certain industries, regions or job categories.

The Minister is also empowered to authorize the employment of children between the ages of 13 and 15 to perform simple and light work in special circumstances in accordance with the law.