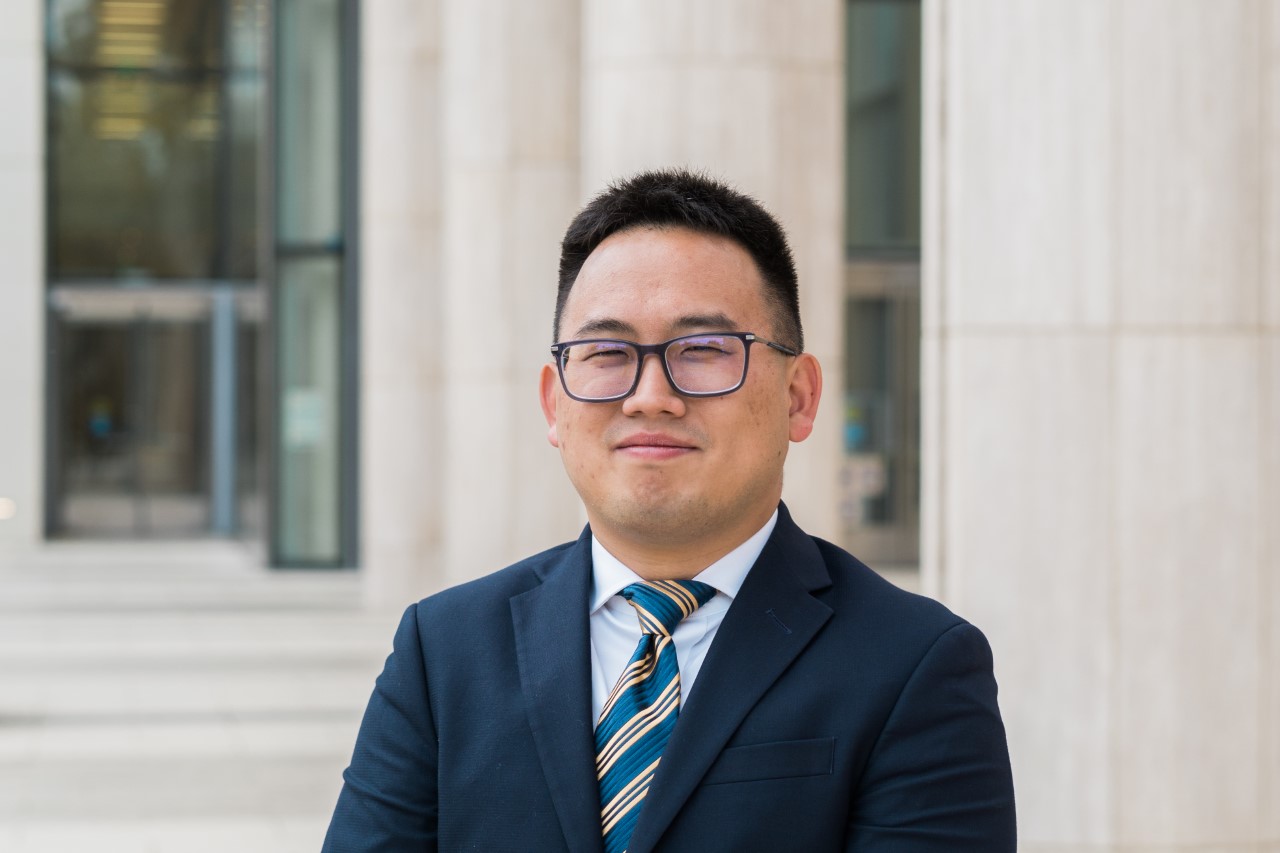 “This is my home community, obviously I care very deeply about this community and how criminal justice policies and platforms affect our home community,” Chung said.

Rosen’s rise to DA came after he was elected in place of his boss, Dolores Carr, who held a term in 2010.

“DA [Jeff] Rosen has been here for over a decade and I think he’s lost touch, â€Chung said.

“I am on a platform for the restoration of justice and what this means is that I want a system where the criminal justice system can help restore not only the victims but the accused as well.”

Chung, originally from Milpitas, attended Harvard and began his career as an attorney in the Bronx County District Attorney’s Office in New York City in the Gun Crime Unit.

â€œI have prosecuted thousands of cases and over the years have learned to interact directly with victims and witnesses, and to assess defendants holistically,â€ Chung said.

â€œWe are of service to people and, at the end of the day, we need to put all of our effort, energy and talents into making sure that we are doing the right thing for our people. “

In search of change

Chung enters the race after being put on administrative leave in May after writing an unauthorized editorial expressing concerns about the rise in Asian hate crimes and criticism of the prosecutor’s office.

Chung told KRON4 News that he is keen to run for DA in order to also bring about the much-needed change the office needs to meet the internal challenges it currently faces.

â€œRecently, the courts have criticized our office significantly for not recognizing such fundamentals as conflicts of interest,â€ Chung said.

Nikolas Cruz to plead guilty to the Parkland massacre