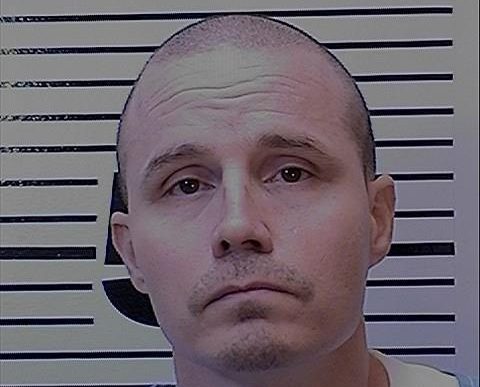 SAN QUENTIN — Prison officials are investigating the death of a Santa Barbara man who was sentenced to death after pleading guilty to a gang-related murder 16 years ago.

Joshua Miracle, 43, died after being transferred to a hospital from his San Quentin jail cell, officials said Monday. A press release from the California Department of Corrections and Rehabilitation makes no mention of a presumed cause of death. Miracle was pronounced dead around 7 p.m. Sunday.

Miracle was sentenced to death in February 2006, months after pleading guilty to murdering Goleta resident Elias Raymond Silva in a stabbing death in 2004. At the time of the murder, Miracle had a warrant to in active custody for attempted murder, authorities said at the time.

A California Supreme Court ruling says Silva was lured to a Santa Barbara residence and stabbed 48 times. Authorities said at the time that Miracle was part of a Santa Barbara-based subset of a large Southern California gang, as evidenced by a tattoo of the gang’s initials on the back of his head.

Miracle pleaded guilty to murder and assault in 2005 with no plea deal in place, and minutes later married his longtime girlfriend in the same courtroom, according to media reports. Three months earlier, he had fired his lawyer who wanted him to take the case to court instead.

In 2018, the state Supreme Court case upheld the superior court’s acceptance of Miracle’s guilty plea, although one judge dissented. At issue was whether a defendant could legally plead guilty to a potential death penalty case without a lawyer.

According to the CDCR website, 28 people have died of COVID-19 in San Quentin since the pandemic began. This number has not changed since the end of 2020. The prison reported nine new positive cases in the past 14 days.