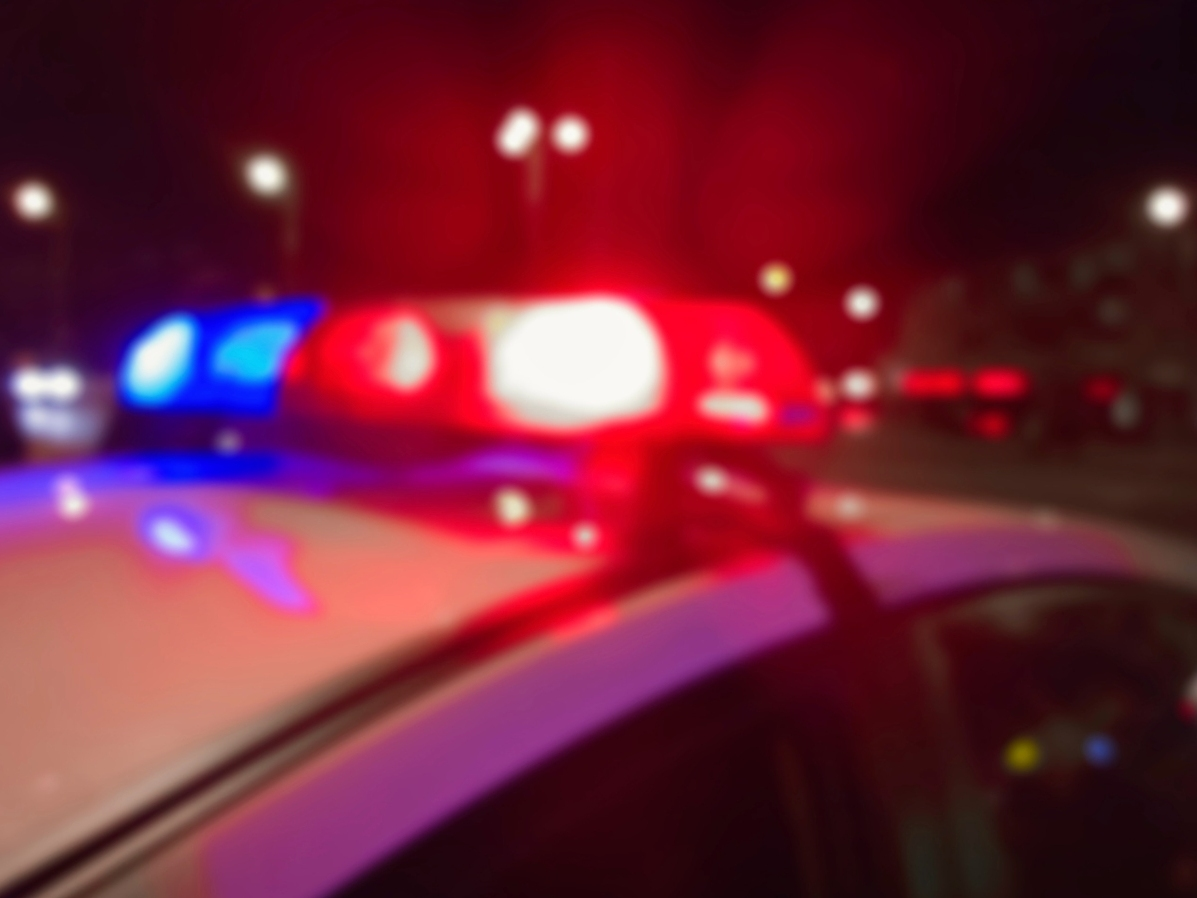 William Alfred Kennedy Jr., 43, of Petaluma, was arrested in Richmond on suspicion of theft and a parole violation, the San Rafael Police Department said.

At around 2:20 p.m. on Wednesday, officers responded to a report of a robbery in the area of ​​Second and D streets, police said.

Kennedy threatened the convenience store clerk at the gas station, saying he had a gun, police say.

The clerk cooperated with Kennedy, who got away with lottery tickets among other unspecified valuables.

After a description of Kennedy was released to surrounding law enforcement, Petaluma police notified the Marin Agency that they were looking for a suspect matching the description in connection with a March 19 Sonoma County robbery. .

“With the assistance of Petaluma Police and the California Department of Corrections and Rehabilitation (CDCR), SRPD was advised that Kennedy was on parole and was wearing a GPS monitor as part of his parole conditions” , police said in a statement.

“Using GPS information, Kennedy was located and arrested in the 900 block of Cutting Boulevard in Richmond. Kennedy was in possession of the items stolen from the gas station robbery.”

Anyone with information about this case is asked to contact the San Rafael Police Department at (415) 485-3000 or by using the agency’s online anonymous report form.

To request removal of your name from an arrest report, submit these required elements for [email protected]

The Defense argues in favor of his absence from 1MDB meetings

The Arrogance of the Rhode Island Payday Loan Industry