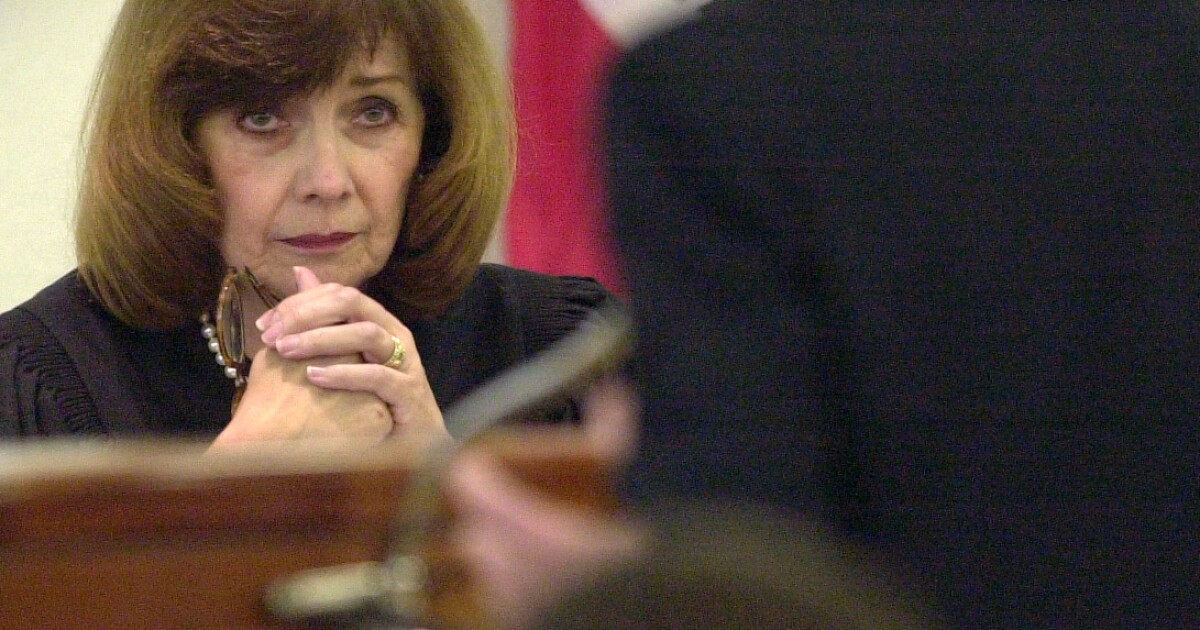 Longtime Associate Judge of the 4th District Court of Appeals, Judith Haller, announced Monday that she is retiring after 28 years in court in San Diego.

His last day will be October 31, according to a press release from the State Judicial Council.

She has served on the Court of Appeals since her appointment by Governor Pete Wilson in 1994. Prior to that, she served as a judge of the Superior Court of San Diego for five years, appointed by Governor George Deukmejian.

In addition to his work in court, Haller worked as a special master for the Commission on Judicial Performance, presiding over disciplinary hearings for other state judges. She also served on a Judicial Council commission on the future of state courts from 2014 to 2017 and is also a member of a Supreme Court panel on judicial ethics opinions.

Presiding Administrative Judge Judith McConnell said in a statement that Haller was highly regarded for her expertise in judicial and legal ethics. “Her retirement is well deserved after a long career as a barrister, trial judge and appellate judge and she will be deeply missed,” McConnell said.

Haller is a graduate of UCLA and earned a law degree from the California Western School of Law. She worked as an assistant district attorney for the San Diego County Attorney’s Office for three years, then was an attorney at the San Diego firm Higgs Fletcher & Mack for 10 years where she was a partner before being appointed to the Superior Court.

Haller’s retirement comes at a time when the court is in a state of flux. A year ago, former associate judge Patricia Benke retired after a 34-year career.

In May, Associate Judge Martin Buchanan was confirmed to replace her on the court.

And in March, Governor Gavin Newsom nominated Associate Justice Patricia Guerrero to a seat on the state Supreme Court. Five days ago, the governor nominated her to be the next chief justice of the state’s highest court. A hearing on the nomination before the Judicial Appointments Commission is scheduled for August 26.