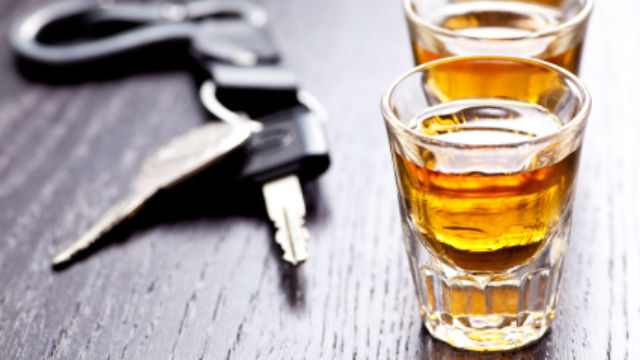 The San Diego City Attorney’s Office announced Tuesday that it has received a grant to support its special team of prosecutors focused on drug and alcohol / drug impaired driving cases.

The $ 244,008 grant for DUI drug lawsuits from the California Highway Safety Bureau will support a team of deputy municipal lawyers who handle criminal cases from arrest to conviction.

“Driving under the influence of drugs and alcohol can destroy lives and families,” said city attorney Mara W. Elliott. “In San Diego, we continue to see cases of DUI involving the abuse of prescription drugs, marijuana and illegal drugs, often in combination with alcohol. This grant allows our team of special prosecutors to work closely with law enforcement to hold accountable those who put our community at risk. “

The previous such grant – which ran from October 1, 2020 to September – supported the prosecution team’s filing of 284 DUI drug cases for misdemeanor or DUI drug / alcohol combination.

That figure was almost double the number of cases filed the year before, according to the city attorney’s office, which said San Diego County had seen a slight increase in impaired driving cases in recent times.

So far this year, 35 impaired driving deaths have occurred in the county, already surpassing the county’s worst year in which 25 people were killed in 2017. The city attorney’s office said drug-impaired driving cases have also increased statewide.

Has the Supreme Court been infected with Trump long syndrome?

Prince George’s Co. Attorney Focuses On The Underlying Needs And Causes Of…