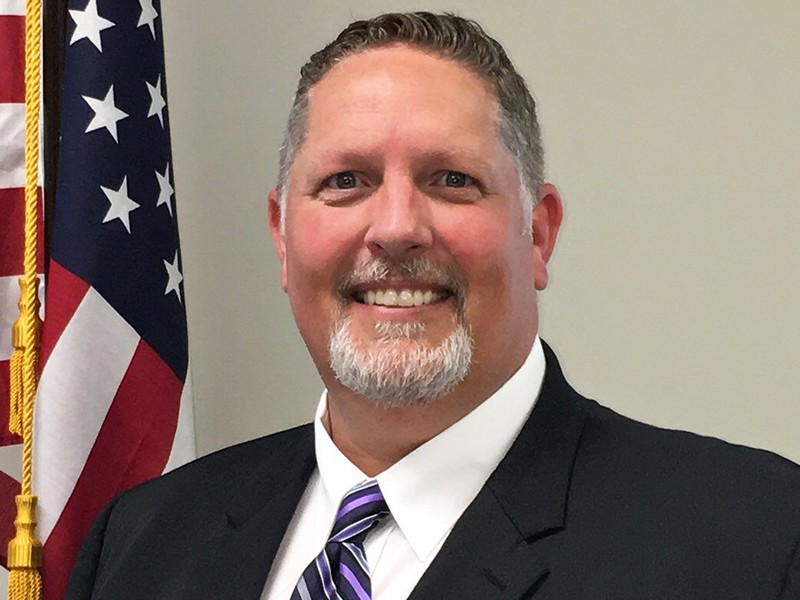 Rutherford County Correctional Labor Center Superintendent William C. Cope was honored at this week’s public safety meeting for being named “Prison Administrator of the Year” by the Tennessee Corrections Institute.

TCI made its announcement earlier this month at the annual conference in eastern Tennessee, but Cope was unable to attend. It was at this point that TCI’s chief executive, William Wall, reached out to mayor and RCCWC board chairman Bill Ketron to publicly recognize Cope at the county public safety meeting.

In the presence of the members of the Public Safety Committee, Ketron, along with Cope’s staff and peers – Executive Director Wall, Deputy Director Bob Bass, and facilities specialists Michael Donahue and Dara Keeton – presented Cope with his plaque. official.

â€œThis annual award is given for demonstrating excellence in the local correctional environment,â€ Wall explained, â€œand Superintendent Cope has certainly demonstrated excellence over many years with basic concepts of accountability, rehabilitation, reintegration and public security at the top of his agency’s mission. “

Wall also noted that the RCCWC is a “nationally recognized facility with cutting edge programs.”

Hearing this special presentation, Cope, surprised, walked to the podium and said: “Don’t belittle this once-in-a-lifetime award, but a leader is only as good as his team.”

He then called on members of his staff to join him. He introduced Captain Jason Smitty of the RCCWC, Lieutenant Tommy London and Staff Sgt. Chad Duggin and Sgt. ThaddÃ©e Oclaray. â€œI have the best team I have ever worked with,â€ he remarked.

â€œWe are very fortunate to have Superintendent Cope and his team serving Rutherford County,â€ Ketron said. â€œHe has worked for the county for over two decades and continues to improve and improve RCCWC facilities and programs. Congratulations, well deserved!

In a 2-1 decision, the court of appeal confirms the constitutionality of the man’s indefinite detention | Courts