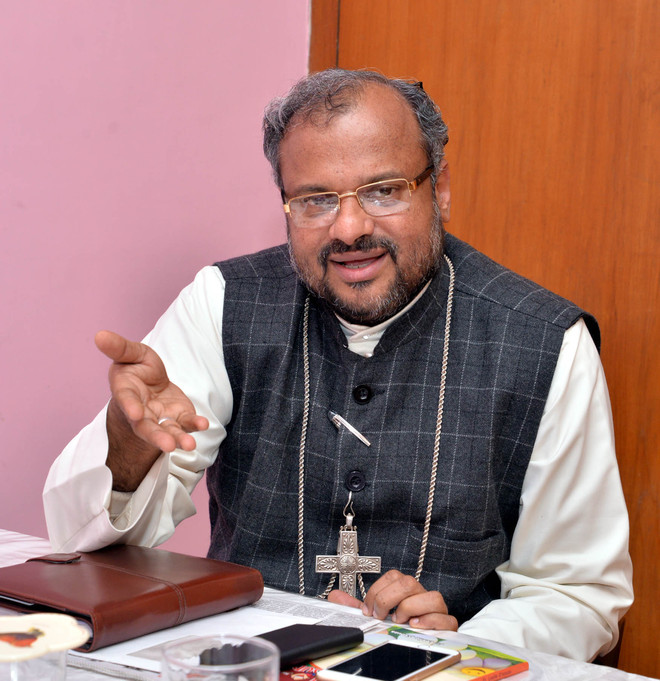 Kerala Police have decided to appeal the acquittal of Catholic Bishop Franco Mulakkal in the rape case of a nun to a higher court.

The Special Prosecutor in the Jithesh Babu case has submitted the legal opinion to this effect to Kottayam SP, who will pursue the appeal, as the deadline is 90 days, from the date of the verdict which came from the Kottayam Additional Judge of the G. Gopakumar District Court on January 14, the verdict of which allowed Franco to walk free.

Incidentally, shortly after the verdict, former Kottayam SP Harisankar, who oversaw the investigation, said he was extremely confident that the verdict would be against the defendant.

“It was the least expected as the witnesses did a very clean job. An appeal should be filed,” Harisankar said then.

The trial in this case extended over 105 days with 39 witnesses questioned and 122 documents produced in court.

While serving as bishop of the Roman Catholic Diocese of Jalandhar, he was accused of raping a nun, who belonged to the congregation of the Missionaries of Jesus.

During his visits between 2014 and 2016 to Kerala, he was accused of raping the 43-year-old nun on 13 occasions. Later, he was removed from the charge of Jalandhar Diocese.

A complaint was filed against him in June 2018 in Kerala and Mulakkal was arrested on September 21, 2018 for rape.

The indictment names 83 witnesses, including the Cardinal of the Syro-Malabar Catholic Church, Mar George Alencherry, three bishops, 11 priests and 22 nuns.

Of the 83 witnesses, 39 were called and they were heard.

Franco had approached the Kerala High Court and also the Supreme Court to quash the FIR against him, but both courts refused to do so and the trial began.

Evan Schlee Showcases Homegrown Talent as King of the Courts