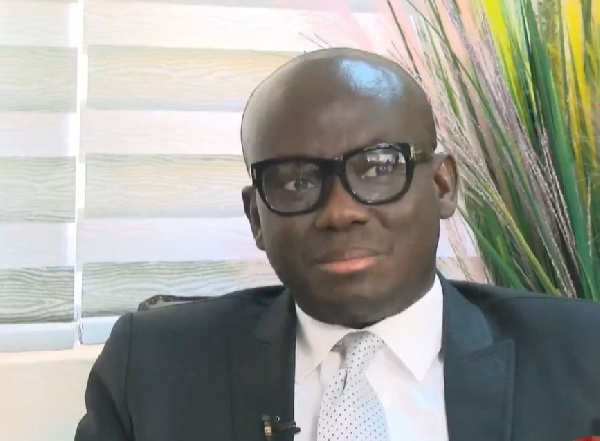 Cassiel Ato Forson, 2 other people charged with causing the state to lose 2.37 million euros under an ambulance contract

Dr Cassiel Ato Forson, along with two others, were brought to the High Court in Accra by the Attorney General on five counts of willfully causing financial loss to the state, incitement to cause intentionally financial losses to the State, Public Procurement Act, and the intentionally misapplication of public property in the purchase of 200 ambulances between 2014 and 2016.

But in response to the complaint at a press conference, the ranking member of the Parliament’s finance committee described her as politically motivated by President Akufo-Addo and the GA to silence him over his criticism of the controversial electronic tax.

He also detailed that “a quick read of the frivolous and politically motivated accusations shows that my only role in the whole transaction was to have signed a letter on behalf of the Minister of Finance, in my capacity as Deputy Minister of Finance, for the creation of letters of credit by the Bank of Ghana and for the payment by the Comptroller General of charges for letters of credit.

Commenting on the matter, Bright Simons tasked Godfred Yeboah-Dame to focus his energy on pursuing and pursuing those who actually executed the deal.

â€œThe decision to sue the Minister of Finance of the Federal Ministry of Finance for signing documents to issue letters of credit for the botched ambulance purchase project is like suing the CEO of SIC for having insured a car that would have subsequently been used in a theft. Pursue real negotiators, â€he tweeted.

The decision to sue the fmr Dep finance minister for signing documents for the issuance of letters of credit for the botched ambulance purchase project is like suing the CIS general manager for insuring a car that was later allegedly used in a theft. Pursue real negotiators. ????

According to documents filed by the attorney general, the health ministry took steps to purchase more ambulances for the country after the announcement in the 2009 State of the Nation Address.

The 3rd defendant in the case, Richard Jakpa, allegedly used his company, Jakpa at Business, to present a proposal and a term loan to the Ministry of Health which he claimed to have arranged with Stanbic Bank to finance the supply of the 200 government ambulances.

However, it was later discovered that the ambulances provided had flaws and therefore could not be operational.