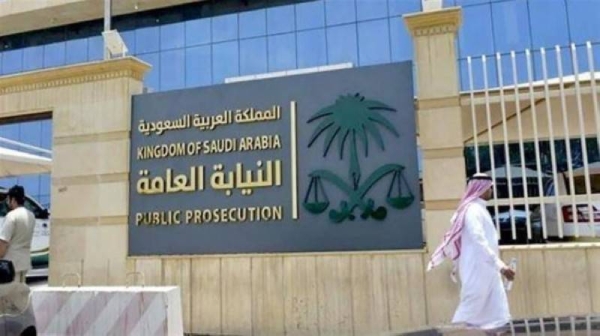 Public Ministry: Gabapentin is one of the controlled psychotropic substances

Riyadh — The Crown clarified that the gabapentin composite is among the locally controlled psychoactive substances.

He said that Gabapentin is included in the second list of category E of locally controlled psychotropic substances and this is in accordance with the decision of the competent authorities and based on Article 70 of the Narcotics and Substances Act psychotropics.

This is due to decreased blood circulation and tremors in the extremities and loss of body control.

Symptoms also include blurred vision due to low blood pressure, weak brain centers, stuttering in speech, addiction, and inability to live without it.

Gabapentin, sold under the brand name Neurontin among others, is an anticonvulsant drug primarily used to treat partial-onset seizures and neuropathic pain.

It is a first line drug for the treatment of neuropathic pain caused by diabetic neuropathy, postherpetic neuralgia and central pain.