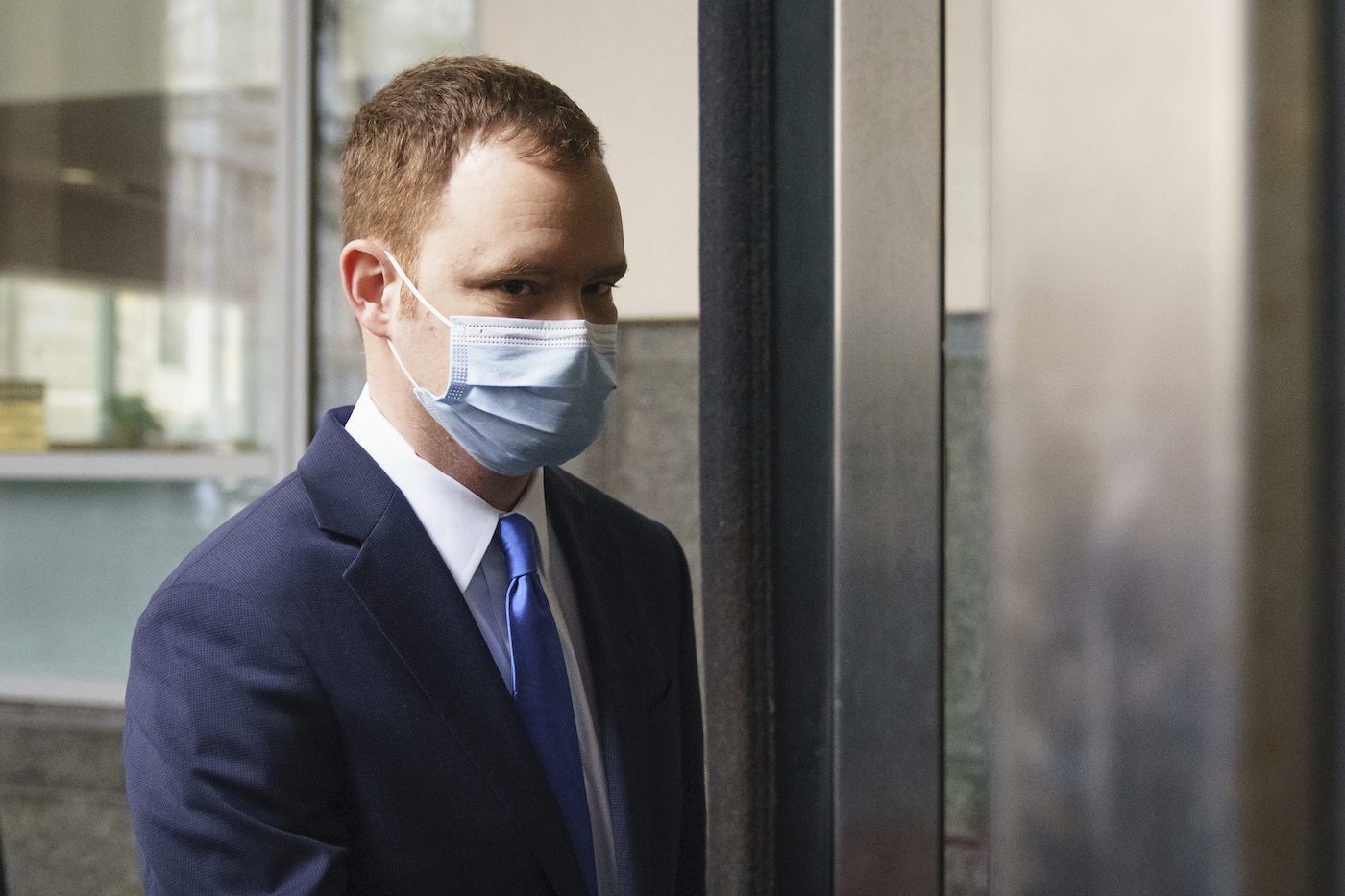 Defense attorney Brian McMonagle argued that it was Parrish’s radio calls about this incident that distracted Bostian.

The defense also sought to introduce information about different forms of rail safety technology that could have prevented the derailment. After the incident, Amtrak installed a form of automatic braking called positive train control, a safety measure previously mandated by Congress. On the south side of the same road, an older form of automatic braking was in place at the Frankford curve, called automatic train control. It is designed to automatically slow down trains exceeding the speed limit on certain sections of track. It was not installed on the northbound rail at the accident site. A 2016 report from the National Transportation Safety Board later revealed that if that had been the case, it could have prevented the deadly derailment.

Judge Barbara McDermott did not allow the defense to introduce a positive train check, but McMonagle was able to question Parrish about existing emergency safety measures. One, colloquially referred to as “deadman’s foot”, comes into effect if an engineer removes his foot from the control. Parrish also talked about the signaling system used with automatic train control, where an alert goes off in an engineer’s cabin before the emergency override kicks in.

The prosecution also called two law enforcement officers. Detective Joseph Knoll interviewed Bostian at the hospital. He said Bostian walked through the door asking, “Am I in New York?”

The engineer was then able to recall basic biographical information, as recorded in the detective’s write-up of the interview.

Knoll also asked Bostian what he remembered, but Bostian said he couldn’t remember what happened.