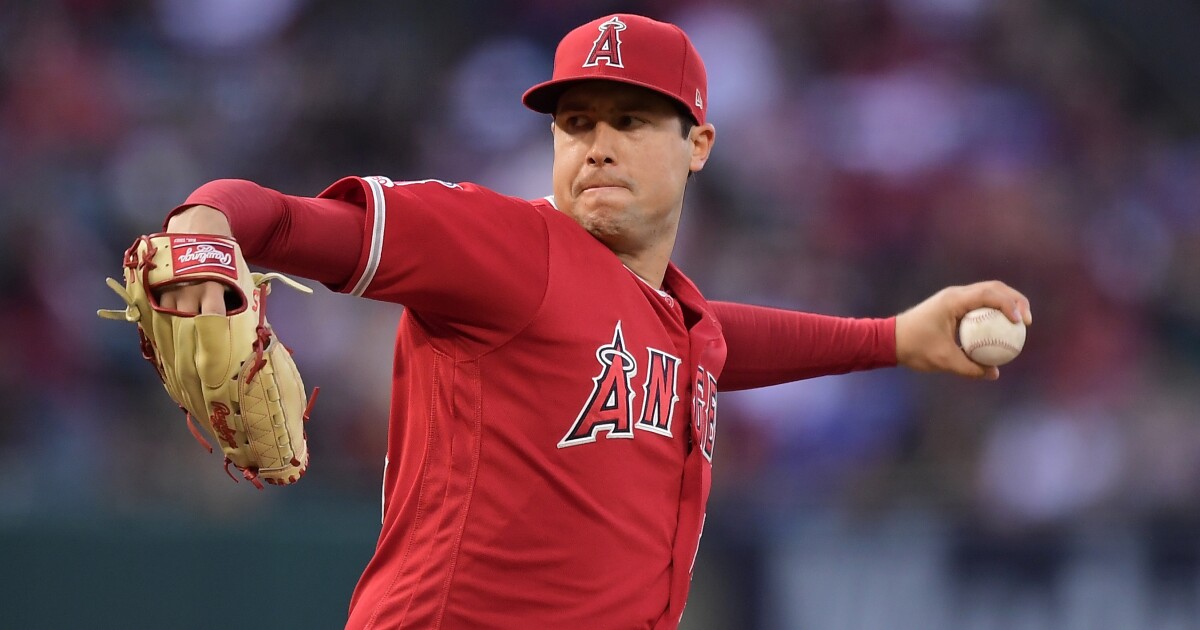 As a grand jury issued an indictment on Tuesday against Angels’ former communications director Eric Kay in connection with the overdose death of pitcher Tyler Skaggs, prosecutors attacked an effort by Kay’s lawyers to delay his trial which is due to start next week.

The substitute indictment in Fort Worth U.S. District Court expanded the first of the two charges against Kay to include conspiracy to distribute oxycodone. The original charge only referred to fentanyl.

Kay’s lawyers filed a motion Monday asking Judge Terry Means to postpone the trial for at least 30 days because the replacement indictment disrupted their strategy a week before jury selection. In a response on Tuesday, prosecutors insisted there was no reason to delay.

“The defense attorney in this case has taken every opportunity to extend the time for this trial,” Deputy US attorney Lindsey Beran wrote in her response. â€œThe accused and his lawyer have known about the evidence against the accused for months. They knew the government intended to present evidence of its entire drug distribution plot, both its distribution of oxycodone and its distribution of fentanyl. The respondent’s request to continue is just another attempt to cause undue further delay. “

Skaggs was found dead in a Texas hotel room on July 1, 2019, before the Angels played against the Texas Rangers. An autopsy report revealed Skaggs choked on his vomit resulting from “ethanol, fentanyl and oxycodone poisoning.” Law enforcement discovered a counterfeit oxycodone pill containing fentanyl in the hotel room.

Prosecutors allege that Kay, first indicted in August 2020, has distributed oxycodone to Major League Baseball players since 2017 and supplied the fentanyl that resulted in Skaggs’ death. Kay has pleaded not guilty.

Prosecutors argued in their response that the replacement indictment does not change the underlying conspiracy they allege and is not based on new evidence, but instead oxycodone has been added. “so as not to confuse the jury” for a trial that has already been delayed four times.