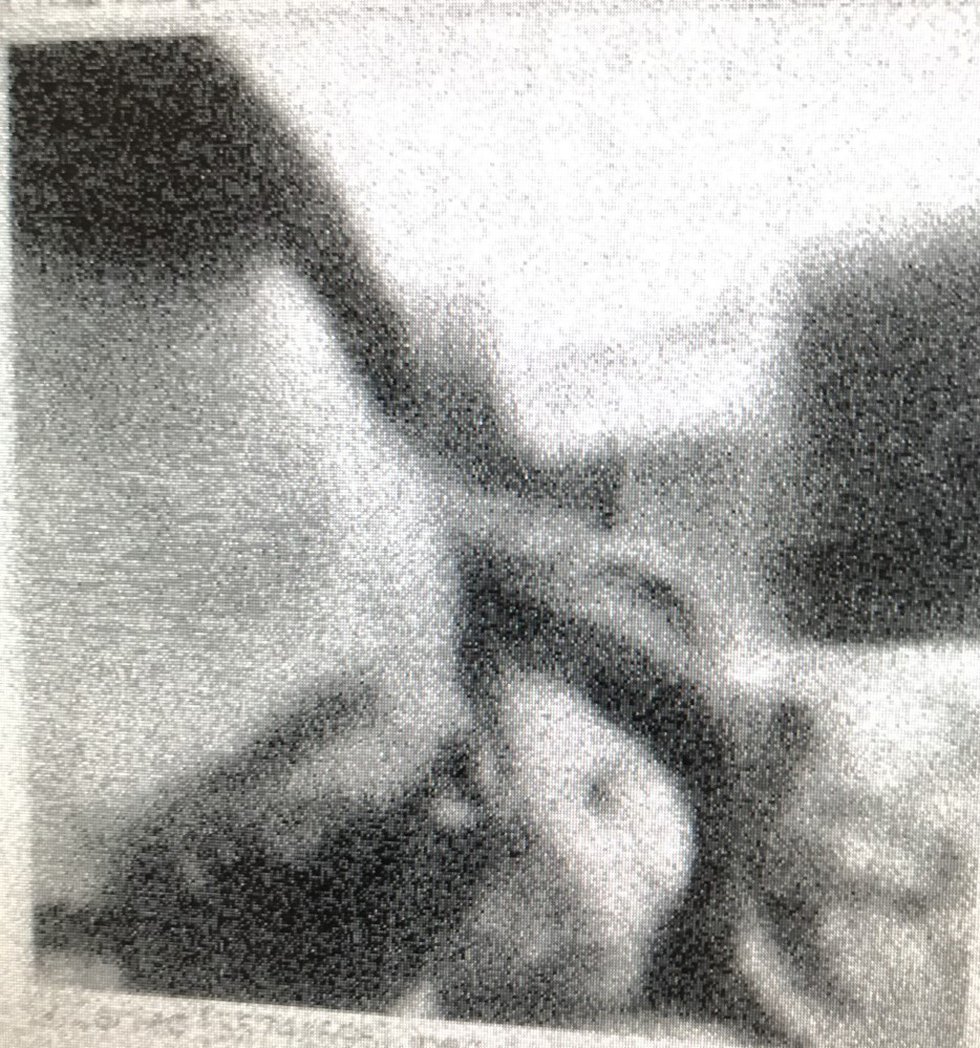 TUCSON, Ariz. (KOLD News 13) – The Disappeared in the Desert team has obtained an unseen photograph of the man accused of kidnapping and killing two Tucson girls.

For Maribel’s death, the trial will begin on April 19 and could last 12 days.

For Isabel’s death, the trial will begin on May 24 and could last two weeks.

Buried among court documents, our Disappeared in the Desert team found a photo that appeared to be a selfie taken by Clements.

In the documents, Clements admitted it was a photo of him looking in his rearview mirror at a small child in the backseat of the car.

The identity of this child depends on who you ask and will be debated in the next Clements trial.

Police say they discovered the photo on one of Clements’ devices taken from his Tucson home.

The Pima County District Attorney’s Office argued that the child bears a striking resemblance to Celis.

Isabel’s mother, Rebecca, told police she braided Isabel’s hair after her bath the day before she went missing.

Prosecutors said the photo depicts a young woman with dark, textured hair consistent with being braided.

Investigators showed the photo to Isabel’s parents. Court documents say Rebecca told police she thought the girl in the photo looked like Isabel, but she couldn’t be sure because the “picture quality was so bad”.

The defense, however, said the child in the backseat was not a little girl, but “a happy, smiling 1 to 2 year old under a blanket.”

Clements and his fiancee, Melissa, have a child together, so investigators took the photo to Melissa and asked if it was her son.

When Melissa saw the photo, investigators said she was quoting “started to shake.”

Prosecutors argued that she had never identified the child as her own.

The defense argued that Clements had never been questioned by investigators about the photo and that Isabel’s parents couldn’t be sure it was their daughter, but she was still presented to the grand jury as evidence that Clements kidnapped Isabel, thereby misleading the grand jurors.

As Clements led law enforcement to Isabel’s body, he maintained his innocence.

You can read more about the evidence prosecutors plan to use against Clements in his upcoming trials in this week’s episode of our original KOLD news 13 podcast: Disappeared in the Desert.

The episode will be released on Friday, January 7.

You can find it on Apple and Google podcasts, SoundCloud, and Spotify.

If you subscribe, you will be notified of new episodes.

Fourteen lawyers elected to the post of principal lawyer of the WSHB – Litigation, mediation and arbitration