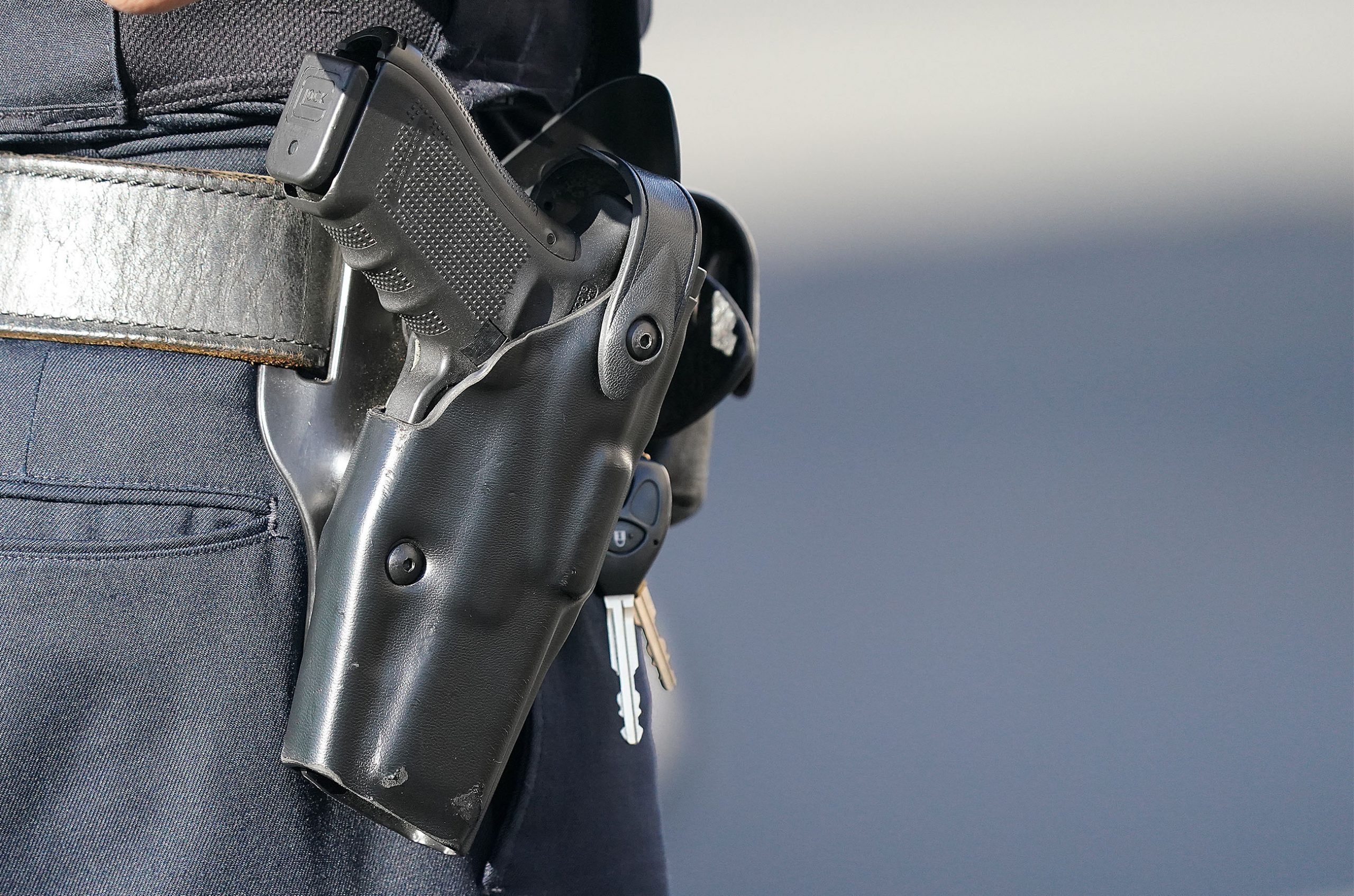 The Honolulu District Attorney’s Office filed charges against the man who was shot by two Honolulu Police Department officers after he lunged at them with a knife near the Ala Moana Center on Monday.

In a news release Friday, Honolulu District Attorney Steve Alm identified the man as 48-year-old Ricky Kaleopaa. He remains hospitalized following the shooting which left him in critical condition.

Kaleopaa, the first person shot dead by Honolulu police this year, has been charged with attempted assault of a law enforcement officer, attempted second-degree assault and threatening terrorism.

Each of the charges are Class C felonies which all carry a maximum sentence of five years in prison.

The shooting happened around 10:40 p.m. near the intersection of Kona Iki and Kona streets after a 30-year-old man called police and said Kaleopaa threatened him with a knife.

At a Tuesday afternoon press conference, acting HPD chief Rade Vanic lamented that officers told Kaleopaa to drop the knife, but he refused and instead blamed them.

“At first, as the officers spoke to him for a brief period, he had the knife in his right hand by his side,” Vanic told a news conference. “But when he ran towards them, he raised the knife above his head and rushed towards them with a knife in his hand.”

Kaleopaa suffered multiple gunshot wounds and a 31-year-old security guard was also hit by a stray bullet, although Vanic said her injury was “very superficial”.

The two officers who shot Kaleopaa have not been identified, but Vanic said they had between one and two years of service with the department.

According to Vanic, officers captured body camera footage of the incident and the department is determining whether it will be made public.

Alm will hold a press conference on Monday to discuss the shooting.

Sign up for our FREE morning newsletter and face more informed every day.