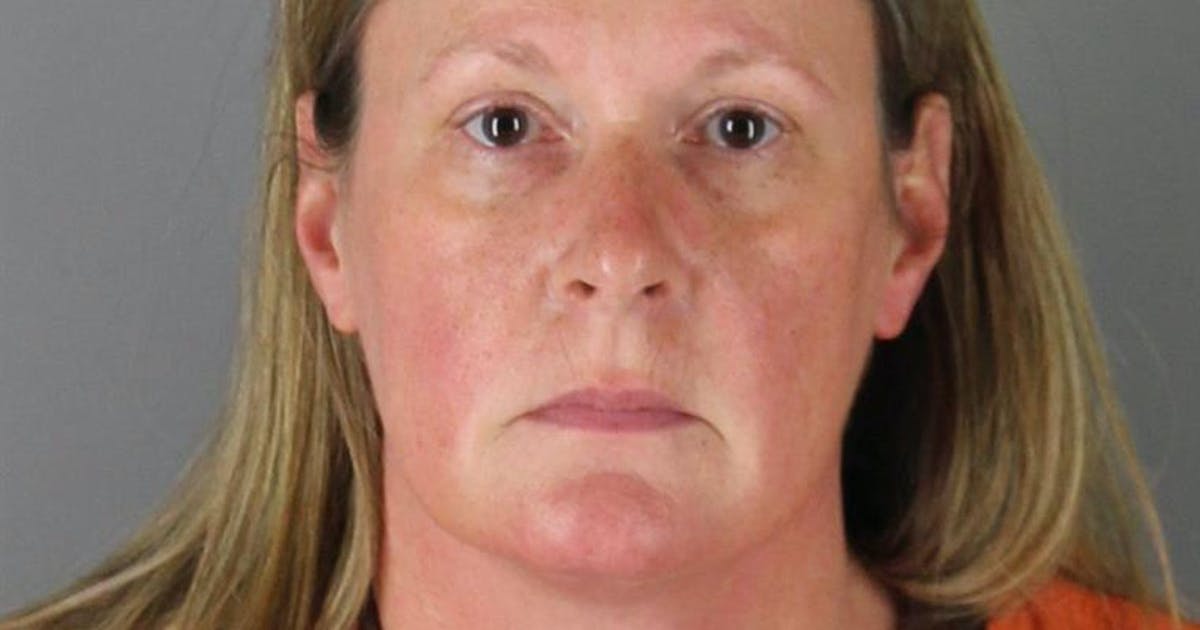 The charge in the manslaughter trial of former Brooklyn Center cop Kimberly Potter on Friday filed five requests in the case, including an attempt to exclude testimony about the legal background and character of the man she is accused of killing.

Potter is charged with first and second degree manslaughter in the shooting death of 20-year-old Daunte Wright during an April 11 traffic stop at the Brooklyn Center. She said she thought she was holding her Taser and only wanted to knock him out, but accidentally shot her service revolver.

Minnesota Attorney General Keith Ellison, who is pursuing the case, announced on September 1 that the most serious first degree manslaughter charge would be added as part of the state’s efforts to try Potter for “crimes of manslaughter”. His lawyers, Earl Gray and Paul Engh, have called for the charge to be dismissed.

On Friday, the prosecution announced that it would:

• Present information on how Potter has stored and deployed his Taser in previous confrontations.

• Seek to exclude or limit the testimony of defense witness Laurence Miller, a Florida-based forensic psychologist and police officer, on the psychological aspects of alleged errors like Potter’s. The state argues that his testimony is “irrelevant and would not be helpful to the jury.”

• Ask Judge Regina Chu to order that witnesses be sequestered during the trial, with some exceptions.

• Seek to exclude what he calls “inappropriate and irrelevant evidence” about Wright’s legal history and character, as well as that of certain witnesses. “The defense has made it clear its intention to attack Mr. Wright’s character and portray him as a lawless individual responsible for his own death,” the prosecution said in its Friday filing.

• Oppose defense efforts to dismiss the amended lawsuit against Potter. “The charge of manslaughter in the first degree (…) is sufficiently supported by probable cause and deserves the examination of a jury”, maintains the state in its file.

Potter’s trial is scheduled to begin on November 30.