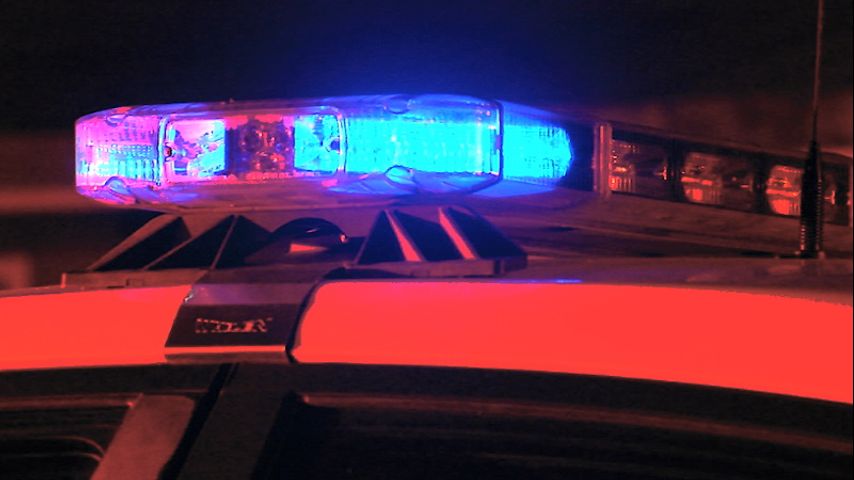 MIAMI (AP) — An 18-year-old is accused of impersonating a corrections officer while talking to staff members at a Miami high school.

He was wearing a Miami-Dade County Department of Corrections and Rehabilitation traffic jacket and vest, and had a Florida Corrections badge with a photo that police said did not look like him, the report said. ,

The young man told officers he had just been hired by the correctional service and would soon be attending the academy, WPLG reported.

Police said he had a handcuff holster attached to his belt, as well as a hip pouch shaped like a gun.

Officers stopped him and searched him. They found a pair of handcuffs, a gun-shaped thermometer, a pocket knife and two credit cards that did not belong to him.

He was arrested for impersonating an officer, entering school property with a firearm, unlawful possession of a stolen credit or debit card, burglary, and unlawful use of a badge. from police.

He complained of heart pain and difficulty breathing and was taken to hospital for examination before being taken to jail.

[COLUMN] Achieve Freedom by Eliminating Your Mountain of Debt —