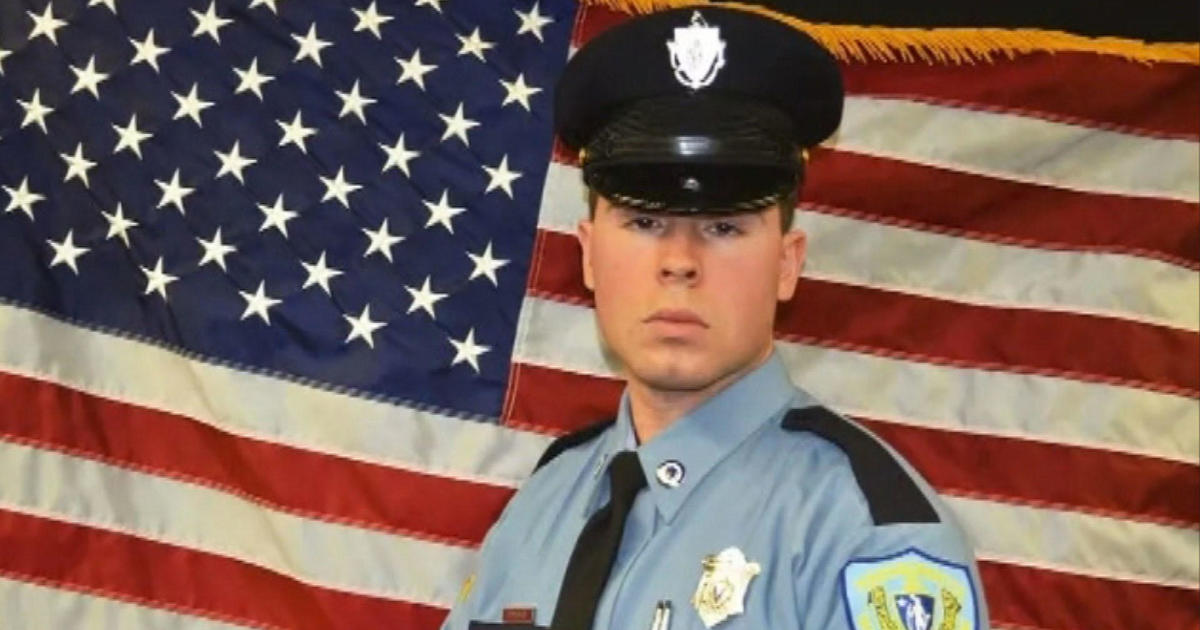 BOSTON — His family says it’s nothing short of a miracle that Massachusetts Corrections Officer Matthew Tidman is now out of a coma and making steady progress. “He’s gotten to the point of full conversations, he’s walking around, getting stronger and his memory is great,” his older brother Nick Tidman said.

The memory of impending death on August 31 when An inmate at MCI-shirley came from behind and beat Tidman in the head with a metal pole from exercise equipment as he watched the prisoners in the weight room.

“He’s got that drive and that drive in him and he knows how to get things done, push himself to the limit and he’s doing that right now,” his brother said.

Nick Tidman says those weeks have been stressful for the family, not knowing if his brother on life support will make it. There is also anger that an inmate serving a sentence for murder in Virginia, with a long disciplinary record, was transferred to the facility in the first place.

“It’s absolutely anger at this point. Why was he there and why was he allowed to be in that area of ​​the facility,” he said.

The case has now prompted the Department of Corrections to remove all free weights from medium and maximum security prisons and modify other equipment to prevent them from being used as weapons.

Corrections officers are also looking to state lawmakers to establish better protections for them. “It’s unfortunate over the years we’ve seen so many reforms for inmates, that’s what we’re left to deal with,” said Kevin Flanagan of the Massachusetts Correction Officers Federated Union.

His brother says Matthew Tidman, in the role for nearly 10 years, was passionate about his job and even wants to come back. But for the moment, he is progressing.

“He’s gone from baby steps to giant leaps. He’s been transferred to a rehabilitation center and is making insane progress,” Nick Tidman said.

The inmate, Ray Booth, has been charged in the case and faces multiple counts, including intent to murder.

Emmy Award-winning Beth Germano is a generalist reporter for WBZ-TV News. Born and raised in Massachusetts, Germano has been a New England-based journalist for over 15 years. She joined WBZ-TV as a freelance journalist in 1996 after reporting for several local television stations including WCVB-TV, New England Cable News, Monitor Cable Channel, WLVI-TV and WGBH-TV.