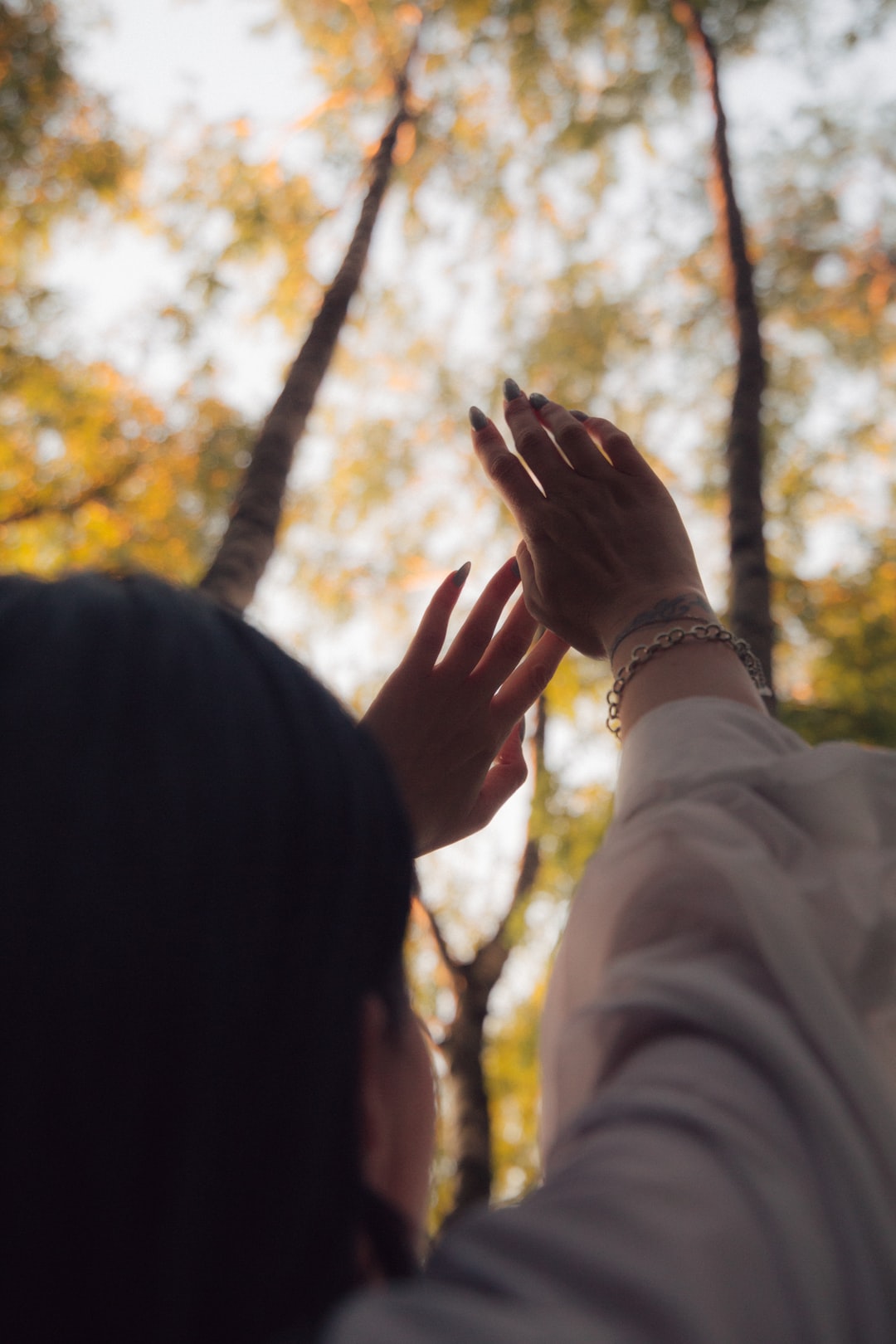 Police and prosecution must end the “culture of blame” that sees organizations “singling out” for the failure of rape victims in the criminal justice system, according to a joint police report. CPS inspections.

In the first such joint report, the watchdogs said the two organizations needed to overcome the “deep divide” between them and tackle the “underlying problem” of a culture of defeatism within their workforce, which made them more cautious in their investigations. and prosecute rape cases over other crimes. The number of rape prosecutions has collapsed over the past five years.

â€œWe are concerned that this state of mind may affect the decision-making of the police and the SPC in many cases. We agree that rape cases can be – and often are – complexâ€¦ [But] we conclude that the police and the CPS may be more careful in their approach to investigating and prosecuting rape cases than they are in relation to other types of offenses. The attitude was described as “defeatism” by a representative of the victims, he added.

Her Majesty’s Inspector of Police Wendy Williams said: â€œBoth organizations [are] by arguing that the other was to blame for the low conviction rates, and we call that finger pointing. “

This has contributed to a vicious cycle, which has seen victims more likely to drop out due to delays and low prosecution rates, he said.

While the report found some “excellent examples” of joint work, a stated commitment to work together failed to overcome the “deep divide” between the police and the CPS, according to the report, with police and prosecutors citing different datasets to defend their views.

“This approach suggests a lack of real acceptance of the fundamental need for joint ownership of issues and a collaborative response to systemic issues,” he said. â€œUntil this culture of blame is eradicated, a real change in attitude seems unachievable. “

He also criticized the police and the CPS for focusing too much on the behavior of the complainants rather than the behavior of the alleged perpetrators, a failure identified by the government’s end-to-end review last month, which came to light. apologized for letting the victims down. The inspection spoke to 26 victims for its report, unlike the government’s end-to-end review, which was criticized for not doing so.

The authors were struck by the â€œmodest and achievableâ€ nature of their requests, which included empathy, better communication, and an explanation of what happens next. â€œThese are all in the gift of the criminal justice system to get right now,â€ Williams said.

The report also criticized the collection of data, including scoring protected characteristics such as race and disability, which data from the Office for National Statistics shows victims are more likely to be raped. In his analysis, ethnicity was not recorded for the victim in 167 of the 502 cases, and for the suspect in 194 cases.

There were also implicit criticisms of the government in the report, which was accused of producing positive messages about tackling the rape crisis, but not adequately funding it.

But the inspection report specifies that “current police and CPS resources cannot meet demand, and investigators do not always have the right training or experience”, with workloads “often high and unmanageable â€.

The rape review did not mention the impact of the austerity measures on the police, which saw specialized rape units dismantle as the number of officers was reduced, and the CPS, which saw its workforce decrease by 30% since 2010.

The government highlighted Â£ 3.2million in new funding for a joint police / CPS pilot project that will encourage a greater focus on perpetrators, as well as Â£ 40million funding for support services, including Â£ 16million to recruit more independent sexual violence advisers.

When asked if austerity made rape prosecutions more difficult, Williams said: “We welcome the funding that has been provided. [â€¦] but it is indisputable that austerity has led the two agencies to restructure and deal with issues in a different way. Funding for â€œappropriate specialist capacities and capacitiesâ€ and victim services was â€œessential,â€ she added.

Honolulu attorney: Sykap case is “not a Perry Mason moment”