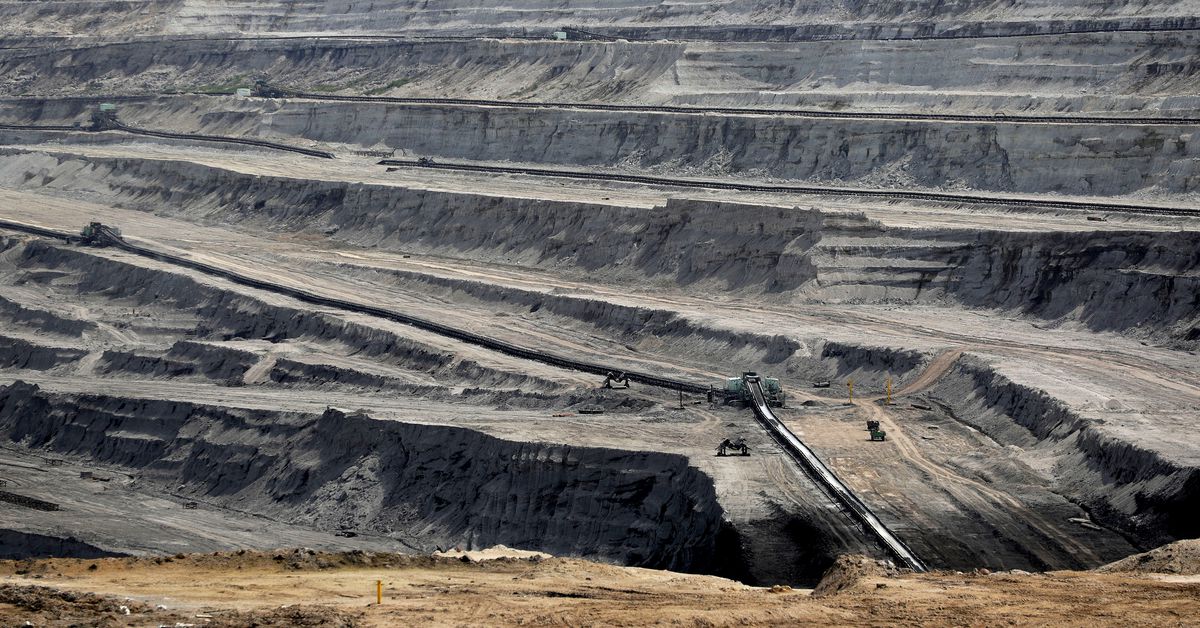 Poland must pay 500,000 euros per day for ignoring European Court ruling on Turow

BRUSSELS, September 20 (Reuters) – Poland to pay a daily fine of 500,000 euros ($ 585,550) to the European Commission for challenging an earlier court ruling to shut down operations at its Turow open-pit lignite mine , announced Monday the highest European court.

The order, which one Polish deputy minister called “aggression”, comes amid a lingering dispute between coal-dependent Poland and the Czech Republic.

The Czech government said the mine was damaging communities on its side of the border, and then filed its grievance with the European Commission, which last year took legal action against Poland, claiming that Warsaw had violated EU law by extending the life of the mine.

The Czech Republic has also taken its case to the Luxembourg-based Court of Justice of the European Union, the highest in Europe, and won the support of judges for a temporary order for Poland to stop Turow’s operations. until a final judgment in the case – which Warsaw rejected.

He also called for a daily penalty of 5 million euros to be imposed on Poland. The court agreed to a fine on Monday but set it at a much lower amount.

“Poland is ordered to pay the European Commission a daily fine of 500,000 euros because it has not ceased its lignite mining activities at the TurÃ³w mine”, declared the CJEU.

“Such a measure appears necessary to strengthen the effectiveness of the provisional measures decided in the ordinance of May 21, 2021 and to dissuade this Member State from delaying the compliance of its behavior with this ordinance”, declared the judges.

The order could put pressure on Warsaw to reach an agreement with Prague on improvements and measures to protect water, noise and air levels around the mine that the Czech government has requested.

Talks began in June and aim to get the Czech Republic to withdraw its legal challenge. Read more

In response to the sanction, Czech Environment Minister Richard Brabec said it could motivate Poland to comply with the court’s preventive decision.

The Polish group PGE (PGE.WA), which operates Turow, located along the Czech and German borders, said it expects its operations to continue.

Polish Deputy Justice Minister Sebastian Kaleta called the order an “assault” on the side of the court and the European Commission, while another MP, Marcin Romanowski, said it went beyond blackmail .

“The CJEU demands half a million daily fines from Poland for the fact that Poland did not leave its citizens without energy and did not close the mines overnight,” he said on Twitter. “This is forensic theft and theft in broad daylight. You won’t get a dime.”

Report by Foo Yun Chee in Brussels; additional reporting by Anna Koper in Warsaw and Jason Hovet in Prague; Editing by Mark Porter