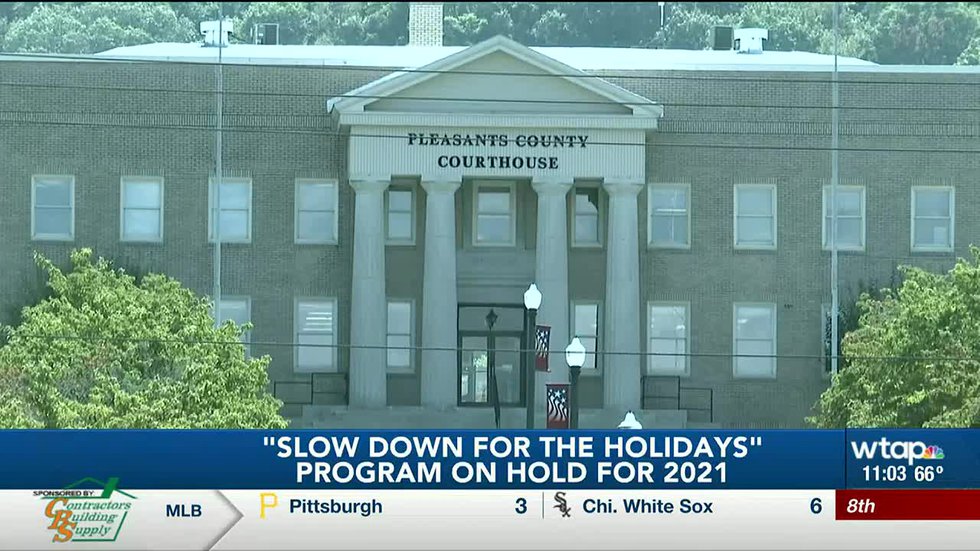 ST, MARYS, W.Va. (WTAP) – The charges against the Pleasants County District Attorney and his assistant all involve the program called ‘Slow Down For the Holidays’, where police and sheriff’s deputies are said to forgive tickets, in some cases if the violators would donate to charities during the holidays. The program ran from the end of the 2000s to 2020.

A statement of charges released by the council says the two attorneys have filed motions to dismiss the charges of violations which included DUIs, domestic charges and passing a stopped school bus. The defendant in the latter case also faced separate charges in two counties.

Another case involved a woman who was arrested for improper driving, who admitted to having smoked marijuana about half an hour before the stop.

In a separate case, the council report said Carr, who was elected prosecutor in 2016, continued to work in private practice – another violation of professional conduct rules – and made a false statement to the circuit judge. Tim Sweeney that he had interrupted his private legal work. .

Pleasants County Commissioner Jay Powell said Thursday afternoon his understanding of the commission’s role in this area is only to appoint a successor if Carr steps down before his term ends.

Court records indicate that Carr and his assistant district attorney Paul Marteney worked to dismiss or lower the charges in exchange for donations to a charity run by the St. Mary’s Police Department.

Lawyer George Cosenza has said charges like the ones Carr faces are not criminal.

He said it would ultimately be up to the West Virginia Supreme Court of Appeals to decide whether Carr is punished.