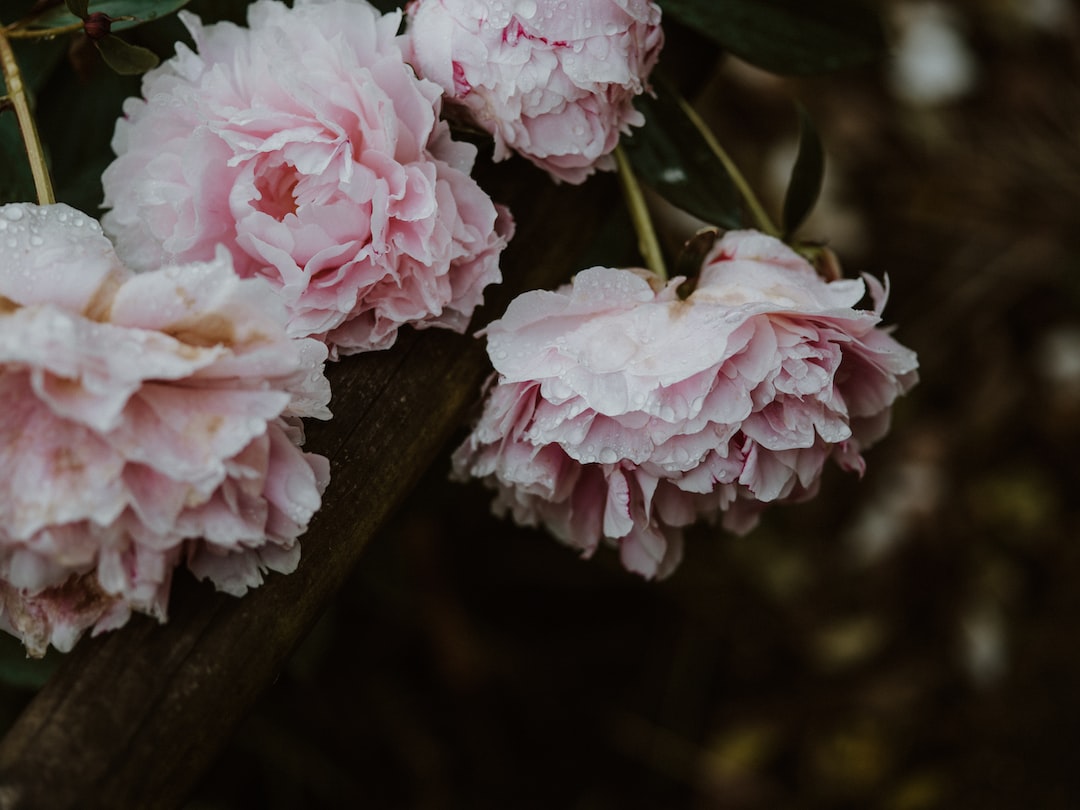 Payday loan lenders should be aware of recent changes made by the Ontario government to the Payday Loans Act, 20081 to ensure that their fees and practices with respect to those fees comply with the amended regulations.

A payday loan offers a borrower a short-term unsecured loan for a small amount of money, which is advanced in exchange for a post-dated check, pre-authorized debit, or other form of future payment. The loan is usually disbursed in cash, by direct deposit to the borrower’s account, or by means of a pre-funded debit card.

In Ontario, the amount of a payday loan typically ranges from a very small percentage to up to 60% of a borrower’s net income, with a maximum of $ 1,500 per loan and a maximum term of 62 days. However, the average payday loan in Canada is around $ 300 for a term of 2 weeks.2

The payday loan industry first emerged in Western Canada in the early 1990s and has grown rapidly, both in terms of geography and the number of loans Canadians access each year. According to Statistics Canada, nearly three percent of all Canadian families (353,300 families) reported in 2005 that they had obtained a payday loan in the previous three years.3 In February 2009, the volume of payday loans generated by the payday loan industry in Canada has been estimated to be around $ 2 billion per year.4

In May 2007, the Canadian federal government passed Bill C-26, which amended section 347 of the Criminal Code,5 the section criminalizing the fact that a lender charges more than 60% interest per year.6 The amendment exempted payday lenders from criminal prosecution under section 347 where (a) the loan is $ 1,500 or less and has a term of 62 days or less; (b) the lender is authorized under the law of a province to enter into the agreement; and (c) the province is designated by the federal government.7 To receive designation under this section, a province must have legislation in place that protects payday loan recipients and places limits on the total cost of borrowing under payday loan agreements.8

In June 2008, the Ontario government passed the Payday Loans Act, 2008 to enable the province to meet the designation requirements under the Criminal Code and established and appointed the Ontario Payday Loan Industry Maximum Total Cost of Borrowing Advisory Council (the “Advisory boardTo recommend the upper limit for the cost of borrowing payday loans in Ontario. The Advisory Council prepared and delivered its report on February 6, 2009, in which it recommended that the Ontario government set the upper limit on the total cost of borrowing for payday loans in Ontario at $ 21 per $ 100 borrowed. .ten This recommendation was accepted and implemented by the Ontario government in 2009.

In June of this year, CBC News reported that some payday lenders in Ontario were “bypassing” the Payday Loans Act, 2008 by charging additional fees instead of higher interest rates.11 The report confirmed that the Ontario government had received more than 80 complaints since 2010 about payday lenders charging “excessive loan fees.” Specifically, John Garretsen, the Minister of Consumer Services, is said to have said that some payday lenders charge exorbitant fees, some as high as $ 18, for borrowers to activate and / or access the debit card they are using. they received to access the proceeds of their loan.

A Canada Payday Review report said some payday lenders even required borrowers to open a bank account in order to access the funds they borrowed. According to the report:

“Their argument is basically that the debit card is not an absolute necessity, so it does not count as a mandatory fee that would be covered by existing legislation.”12

In response to this report and the various complaints received by the Minister of Consumer Services from consumers, the Ontario government recently amended the General Regulation of the Payday Loans Act, 2008 to clarify what is included in the maximum limit of the total cost of borrowing, among other things. Here are some of the more notable changes included in the regulation, which was promulgated and entered into force on September 1, 2011:

including any amount relating to any device14 used by the lender to deliver the loan proceeds to the borrower, including an instrument, debit card or check.15

Payday lenders should review their fees and practices against the new regulations to ensure that they are in compliance with the new requirements, and that their total fees, when factored in with interest payments. , do not exceed the maximum total cost of borrowing of $ 21 per $ 100 borrowed. . Failure to comply with the regulations could result in the borrower having the right to terminate the agreement or the obligation of the lender to repay the full cost of the loan or to pay an administrative penalty under the terms of the applicable regulations.18