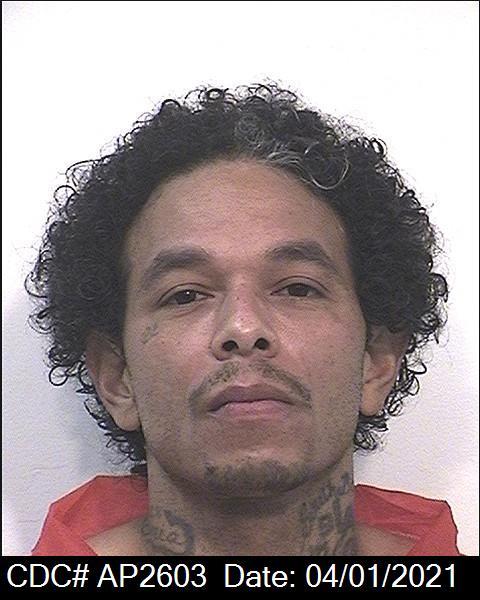 Special agents from the California Department of Corrections and Rehabilitation (CDCR) Office of Correctional Safety (OCS) -Special Service Unit, with the assistance of the OCS-Fugitive Apprehension Team, Los Angeles were able to locate and apprehend Bryant L. Jefferson, without incident.

Jefferson is transported to the California Institution for Men and the case will be referred to the Los Angeles County District Attorney’s Office for consideration of the criminal charges.

At approximately 11:00 p.m. on July 15, 2021, it was determined that Jefferson had left the MCRP without authorization and an emergency search was initiated. Within minutes, CDCR OCS officers were dispatched and notification made to local law enforcement agencies.

Jefferson was admitted to the Los Angeles County CDCR on May 16, 2013 to serve a fifteen-year sentence for two counts of second-degree theft, the two second strikes, with an amelioration for a previous conviction for a felony of a serious offense. Jefferson had been staying at the MCRP since April 1, 2021. He was scheduled to be released on parole on May 21, 2022.

The MCRP enables eligible offenders incarcerated in a state prison to serve the end of their sentence in the rehabilitation center and provides them with the programs and tools necessary to move from detention to the community. This is a voluntary program for male offenders who have approximately one year to serve. The program connects offenders to a range of community-based rehabilitation services that help address substance use disorders, mental health care, medical care, employment, education, housing, reunification family and social support.

Since 1977, 99 percent of all offenders who have left an adult facility, camp or community program without authorization have been apprehended.