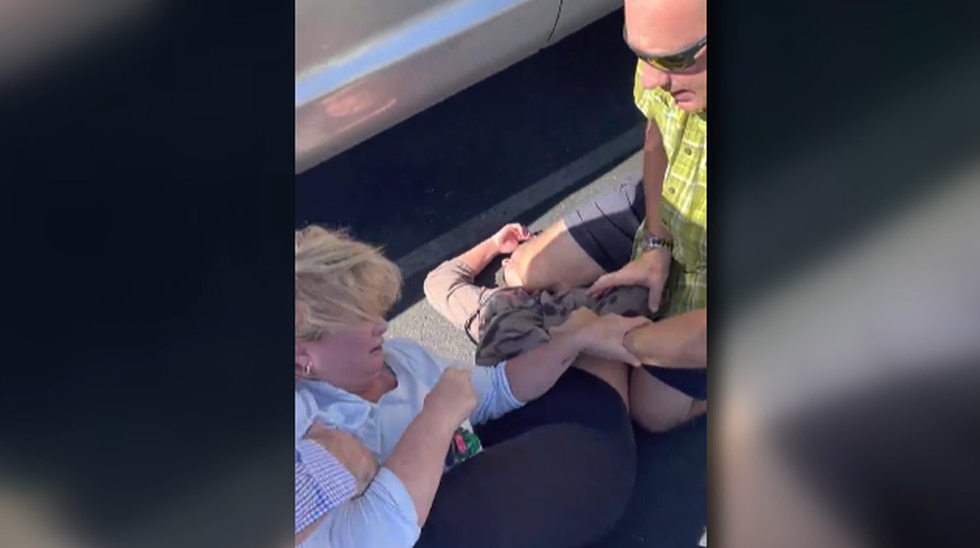 TUCSON, Ariz. (KOLD News 13) – The Tucson officer involved in a physical altercation in a Tucson restaurant parking lot last year will not be charged, Pima County prosecutors announced Wednesday, May 18.

The incident began when off-duty officer Robert Szelewski got into an argument with sisters Brittney Aloisi-Wiles and Nicole Whitted and their mother, Michelle Aloisi, in the parking lot of Culinary Dropout on East Grant Road last November. Szelewski’s truck had pulled into the parking lot as the three women walked to their car.

The argument quickly turned physical, culminating in Szelewski physically restraining two of the women while the third used her phone to record a video of the incident.

Aloisi-Wiles was then cited for misdemeanor disorderly conduct. Both parties told KOLD News 13 that the other was the abuser.

Szelewski is an 18-year-old force veteran, and his file shows two prior “use of force” incidents.

“Based on the discrepancies between what the witnesses observed, as well as the video evidence, there is insufficient evidence to prosecute Robert Szelewski,” the chief of the Pima County District Attorney’s Office wrote. , Dan South, in a letter to Tucson Police Chief Chad Kasmar.

The investigation included more than 100 files with surveillance video, body worn camera video, interviews, a written statement from one of the women involved and photos.

Prosecutors say one of the women approached Szelewski in an “aggressive manner,” which led to the altercation.

“The facts do not support a substantial likelihood of conviction at trial,” South wrote. “A jury could easily find that (the woman who first approached the off-duty officer) first used a threat of force in rushing towards Szelewski to start the fight.”

Video of the incident can be seen below:

Off-duty Tucson police officer Robert Szelewski was involved in an incident with three women in a restaurant parking lot on Sunday, November 14.