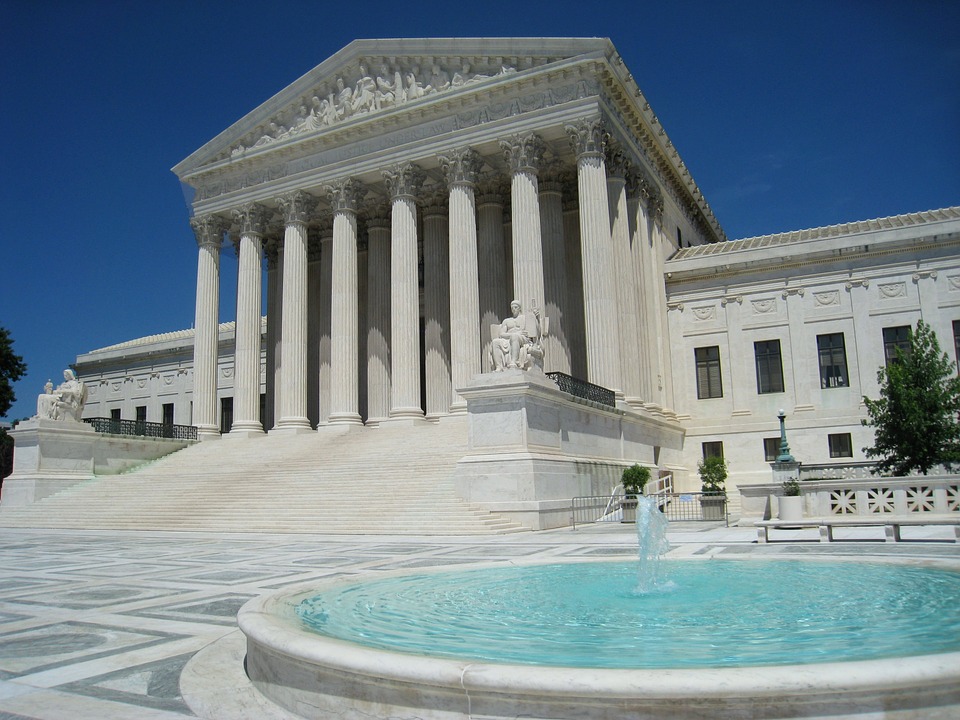 This claim in a case called Berger v. NC State Conference of the NAACP sparked a memoir friend of the court of the Republican State Executive Committee.

Presenting himself as the “largest Republican state caucus leaders of the nation,” the committee brief explains its interest in the NC case.

“Elections are meant to have political consequences in a responsive democracy,” according to the RSLC brief. “However, public policy can be overturned in federal courts with the utmost regard for the democratic process that forged those policies. Elections effectively become meaningless if public policies won at the ballot box are unnecessarily or inaccurately overruled by federal courts that are not fully informed of all of the defenses, justifications, and views of stakeholders.

“RSLC supports the state’s efforts to ensure an accurate and comprehensive review of all public policy defenses made in federal courts,” the brief adds.

The National Republican group criticized the 4th US Circuit Court of Appeals. That court barred North Carolina’s legislative leaders from choosing their own lawyers to defend the state’s 2018 voter ID law in federal court.

“Not only did the Fourth Circuit eschew North Carolina’s own definition of ‘the state’ for purposes of defending state laws, but it did so in part because the legislature would choose an attorney other that its attorney general, effectively denying certain state government litigants their own choice of legal counsel,” the RSLC argued. “This was a mistake and an affront to federalism.”

If successful, Republican legislative leaders would not be forced to rely on Democratic State Attorney General Josh Stein’s office to defend voter identities.

“[S]implicate because an attorney general is representing other state officials in an action does not mean that ‘the state’ is adequately represented,” according to the amicus curiae brief. “To the contrary, states are institutionally and politically diverse, and it is a mistaken assumption that the state attorney general can, will, or should always provide the most zealous representation for all relevant state interests.”

State attorneys general can play politics with their decisions regarding the defense of prosecutions.

“Thus, it would be inaccurate to assume that every state attorney general appearing in federal court is a zealous advocate for the defense of a state agency or law,” according to the RSLC. “In fact, in recent years there has been a marked increase in the use of attorney general’s offices in several states to pursue what some perceive to be philosophical or political goals to inform litigation choices.”

Legislative leaders have a clear interest in defending their voter ID law, according to the RSLC brief. “[T]he is the direct subject of this lawsuit
implies the authority of the North Carolina Legislature to fix the time, place, and manner of elections under Article I, Sec. 4 of the United States Constitution. The North Carolina legislature has a distinct interest in defending its authority against usurpation through litigation.

4th Circuit judges have complained that additional attorneys representing NC interests could increase the burden on plaintiffs and the courts. “This concern is histrionic,” replied the RSLC. “The federal district courts handle far more complex litigation, involving dozens of parties represented by different attorneys and wrestling with far more diverse issues and positions every day.”

Allowing NC legislative leaders to intervene in the voter ID matter will lead to a better process, according to the amicus curiae brief.

“The goal of federal courts must be to consider all parties, recognizing that complex political institutions like state governments often harbor differing perspectives and interests,” according to the RSLC. “Providing a forum to air these views throughout the litigation process will only strengthen the judicial process, not weaken it. This will lead to more informed and accurate forensic results.

Oral arguments have not yet been scheduled in the case. A decision is expected by June.