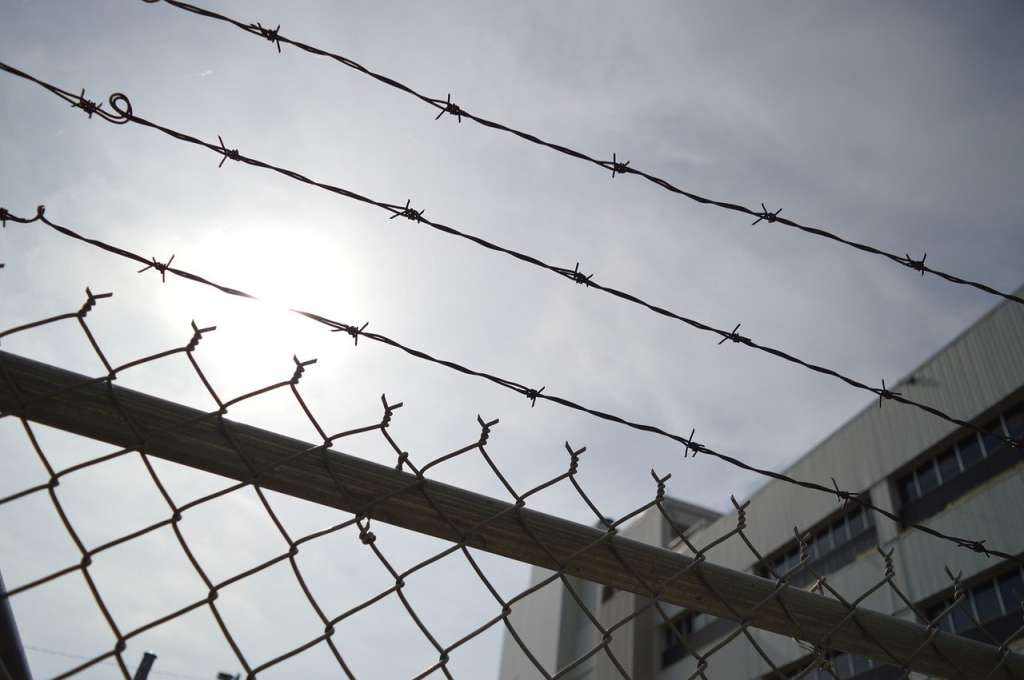 Telling stories of trauma and suffering behind bars, dozens of former Bay Staters, inmate families and lawyers on Tuesday urged lawmakers to order a temporary halt to construction of new correctional facilities and to redirect resources towards community alternatives.

Under a bill introduced by Senator Jo Comerford (S 2030), any public body in Massachusetts would be prohibited from constructing a new jail or jail or expanding an existing facility to increase capacity for five years . If approved, the bill could halt the Baker administration’s progress towards the potential construction of a new women’s prison in Norfolk that could cost up to $ 50 million.

â€œThe Commonwealth doesn’t need the extra space. You’ve heard that today, with prisons and prisons globally operating at 50-60% capacity, â€Comerford told the State Administration and Regulatory Oversight Committee. â€œInstead of borrowing and paying interest of up to around $ 50 million, which is roughly the estimated cost of a new prison, the Commonwealth should invest in proven and effective community alternatives to tackle to the root causes of incarceration. â€

Existing prisons and prisons would still be able to perform routine maintenance if the moratorium was implemented, but they would not be able to make repairs or expansions in an effort to increase capacity. inmates.

A spokesperson for the Corrections Department declined to comment on Comerford’s bill.

No final decision has been made, but administration officials have been investigating a potential new correctional facility in Norfolk to replace MCI-Framingham, which is the oldest such women’s prison in the country and has been successfully completed. been widely reported to be in poor condition. The Asset Management and Maintenance Division has hired a consultant to review women’s corrections in Massachusetts and is in the process of finalizing a contract for a feasibility study.

In February, the state’s designer selection committee selected three companies to submit plans for the potential new prison, CommonWealth magazine reported. The outlet reported that Jennifer Gaffney, who represented DOC commissioner Carol Mici at the board meeting, said Mici wanted “a more female-friendly facility that we have in our care, to really look at care. taking trauma into account “.

Several speakers at Tuesday’s hearing, including Director of the National Council for Incarcerated and Formerly Women and Girls, Andrea James, said they did not believe a ‘trauma informed’ prison setting was possible. .

“As the women and girls most directly affected and who have lived in prison, we know that a prison or prison will never be a place where a woman or girl can heal or advance her life,” James, who was released from prison in 2011, said. â€œIt is the culture of incarceration that causes more harm and that does not change, regardless of the prison or the prison.

About 70 people have signed up to testify on Comerford’s proposed moratorium bill, more than some committees get for full hearings with dozens of bills on the agenda.

Many supporters of the moratorium have addressed their criticism of the criminal justice system as a whole, arguing before the committee that building or expanding correctional facilities would reinforce a “status quo” which they say subjects those convicted of crimes and incarcerated to unnecessary suffering.

Leslie Credle spoke to the committee about the shooting deaths of her daughter, Brianna Hardy, in 2017 and the “mental torture” she has endured since then. But Credle – herself a former incarcerated person – said she didn’t want jail for her daughter’s murderer.

“I am here as a mother who wants nothing more than this person to pay for their sins, to burn in hell, but not rot in a prison cell because the prison will not bring my daughter back,” said Credle, who heads the Justice 4 Housing organization, said. â€œI have also lived in a prison cell, and I know what DOC does to people who live in their prisons, and it is certainly not rehabilitation.

Credle said that “the system is not working the way it is”.

â€œIf we don’t stop over-policing our communities and locking up people without treatment, this is what you are going to have: more mothers like me,â€ she said.

The female population in Massachusetts prisons – a number that also includes transgender men and women and non-binary individuals – has declined dramatically. Over the past decade, inmate admissions peaked at 4,409 in 2014, then fell to 2,345 in 2019 and just 358 in 2020, according to Correctional Department data.

Comerford said the statewide incarceration rate for women, transgender people and non-binary people was the lowest in the country in 2021.

Michael Cox, policy director for the Boston chapter of the Black and Pink Crime Abolition Advocacy Group, said the suspension of construction and expansion “would give the seeds of the law an opportunity to 2018 on criminal justice reform to mature and bear fruit â€.

He noted the sharp drop in the number of women incarcerated in Massachusetts, adding that authorities should “expect this trend to continue.”

â€œTherefore, building a new prison is not necessary,â€ Cox said. â€œInstead, the legislature should consider new depopulation efforts that would be less costly and invest those precious dollars allocated to building prisons in the lives of those in need and on the margins of our society. “

Correctional facility expansions have not been common in recent years. In 2014, Middlesex Jail and Reformatory in Billerica added 128 cells and a 240-bed dormitory, while another project that year added a 64-cell housing unit to the Regional Women’s Correctional Center. from western Massachusetts to Chicopee.