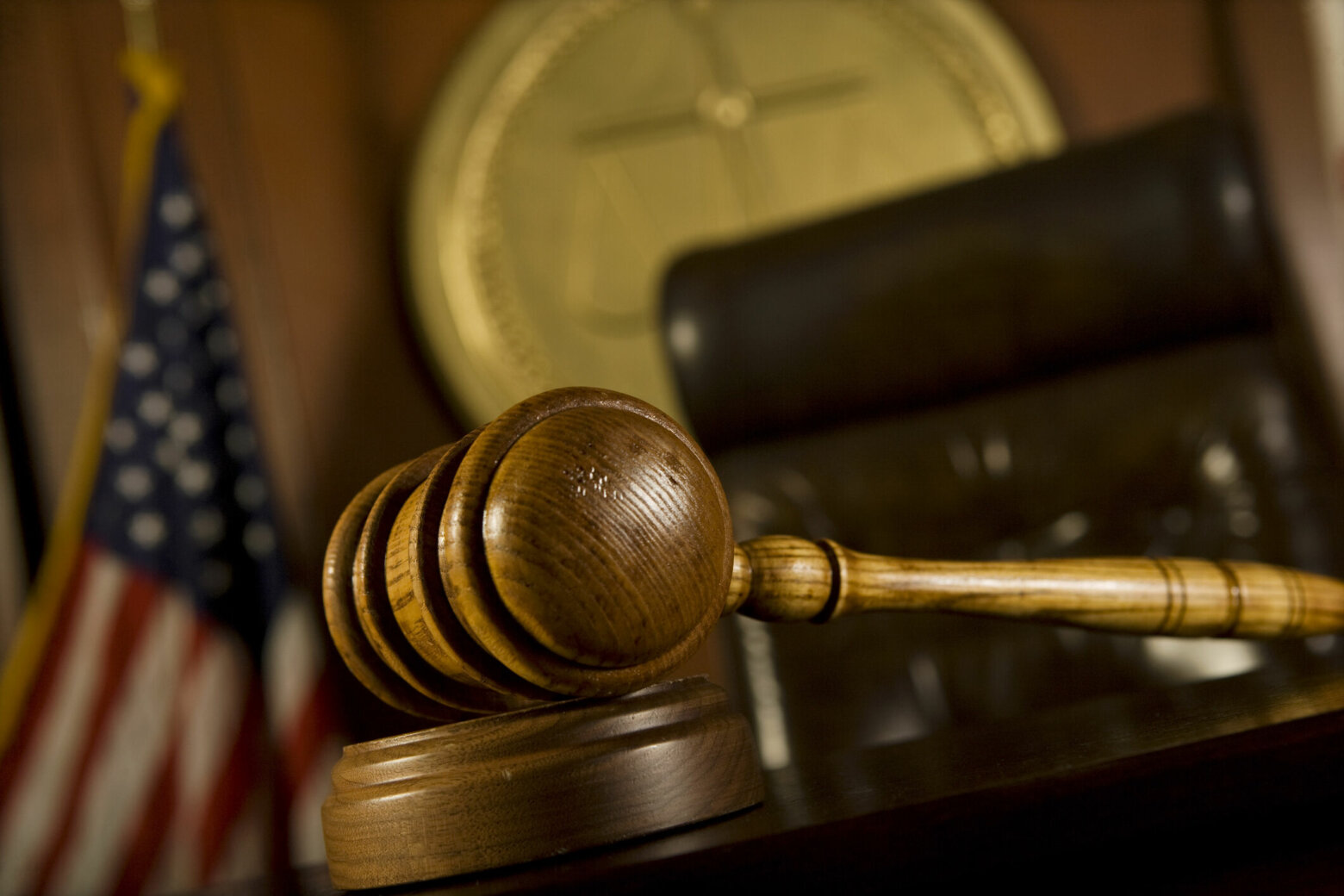 The Montgomery County, Md., State attorney’s office on Monday released a list of 44 officers whose credibility could be questioned at trial.

The Montgomery County, Md., State attorney’s office on Monday released a list of 44 officers whose credibility could be questioned at trial.

Nearly half of the police are still on duty in five county police departments, including the Montgomery County Police Department. The others are retired.

Prosecutors began compiling the names weeks ago after a state law went into effect in October, making more police files open to the public. He also forced prosecutors to disclose the names.

In a statement to WTOP News, the Montgomery County State Attorney’s Office said prosecutors had “identified individuals for whom there may be impeachment documents relating to truth, veracity or bias” and put them on the list.

So far, Baltimore City and Prince George County prosecutors have issued a “do not call” list promising not to call officers with integrity concerns to testify.

Montgomery County said it would not call its list the same name because it could still use the testimony of those officers.

The Fraternal Order of Police Lodge 35, the police union that represents officers, expressed concern about the list and the potential damage it could cause to an officer’s career.

“It is important to remember that the state prosecutor’s office currently supports the testimony of almost all of the MCPD officers on this list,” the union wrote in a statement.

The union also said prosecutors failed to provide confirmed officers with a way to get their names off the list.

Prosecutors said they were in constant contact with county police departments. They will review the results of each agent’s investigation or hearing to remove or keep their names on the list.

Get the latest news and daily headlines delivered to your inbox by signing up here.

Â© 2021 OMCP. All rights reserved. This website is not intended for users located in the European Economic Area.

Over 2,500 acres burned in fire near Gering | Crime-and-Courts