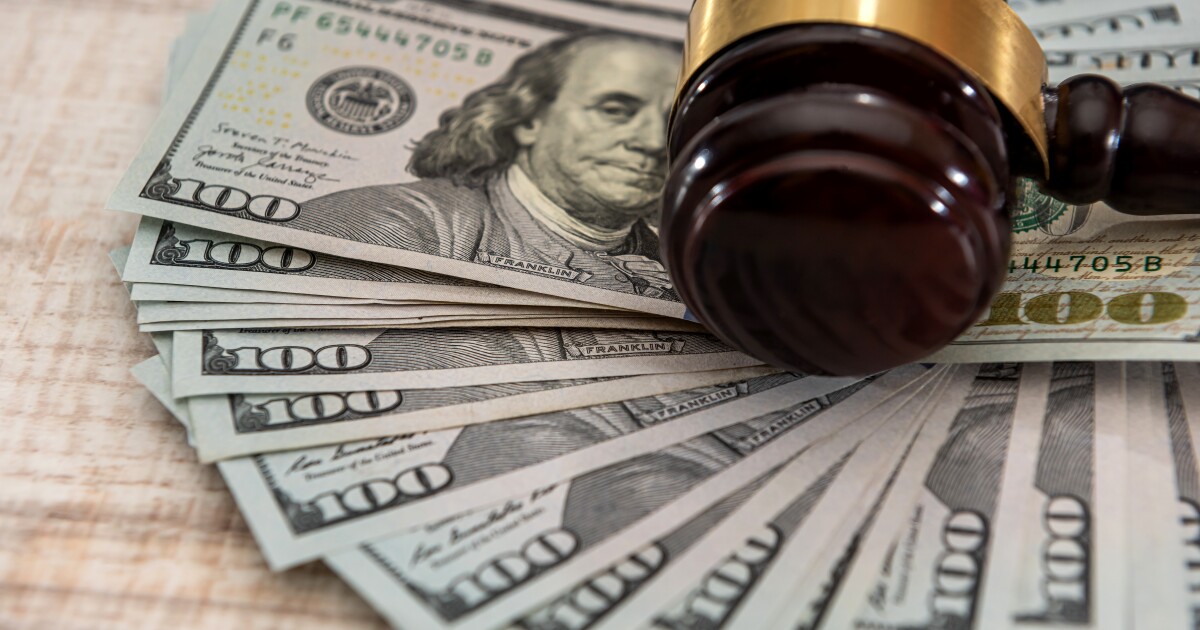 A panel established by the Michigan Supreme Court is seeking public input on ways to improve access to justice.

“For the first time in Michigan’s history, we have brought together a broad range of stakeholders to develop a strategic plan with a unified vision for the judiciary,” Chief Justice Bridget McCormack said in a written statement. “We want to hear from the public about their experiences in our courts and what we can do to make our justice system work better for everyone.”

A key area that the 29-member Michigan Judicial Council focuses on is the equitable funding of local courts.

Michigan’s Constitution states that the state is supposed to have one unified court system, but local courts still operate with disparate resources.

“The problem with the money in the system persists and so it must be fixed once and for all,” said Michigan State Court Administrator Thomas Boyd, who is a former judge. He says it’s not fair that some circuit and district courts are more dependent than others on fines revenue. He says it encourages judges to issue fines to keep their courts functioning.

“If we separate the concept of bringing in money and how much money it costs to run the court, not only will we provide better justice in each case,” he said. “But we’re going to start tackling the funding disparities community by community.”

The next meeting of the Michigan Judicial Council will be on March 8.

Commentators can either submit their comments in writing or be present at the meeting. (Complete this fillable PDF form to indicate your preference and send to [email protected])

The public can also view the meeting on the Court’s screen Youtube.