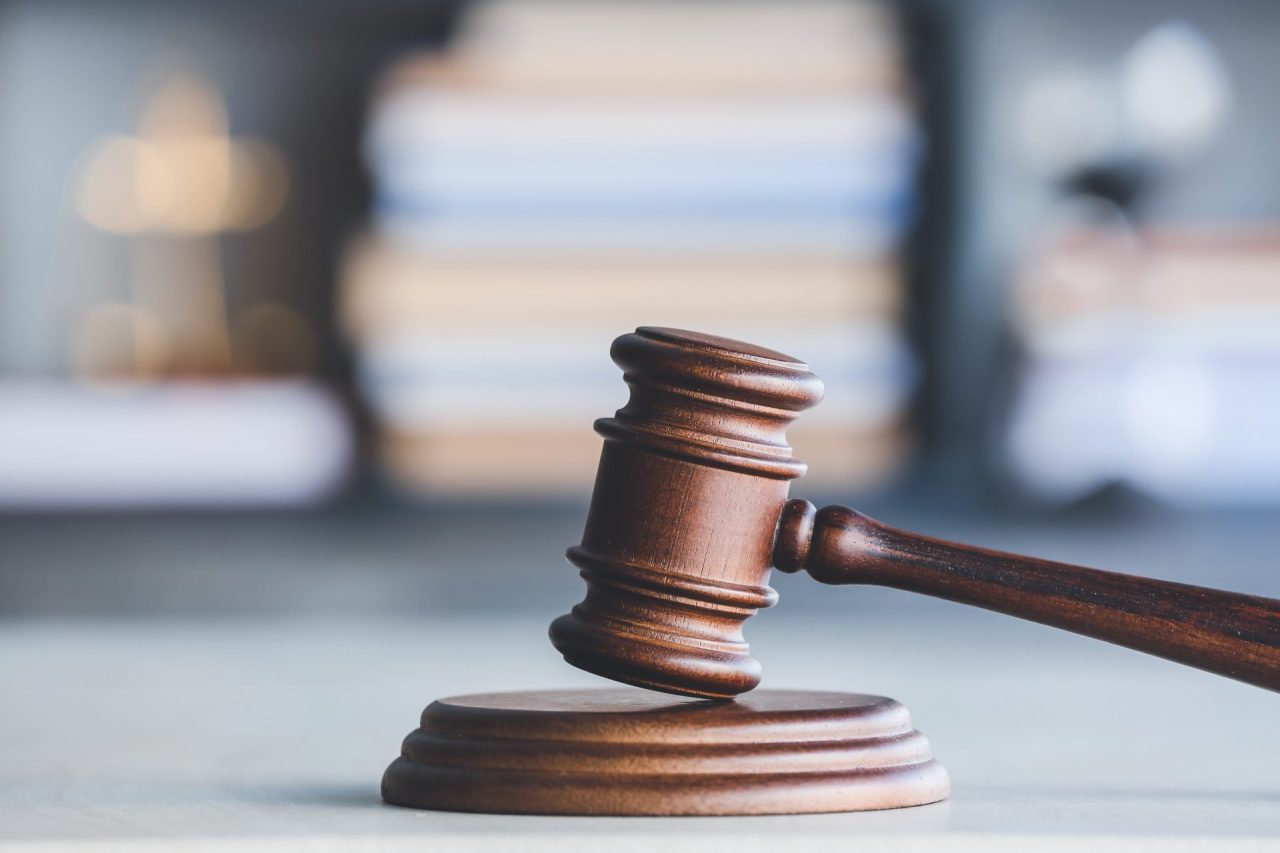 SAN DIEGO (CNS) – A man who entered a Hillcrest nursing home and attempted to rape an 88-year-old woman who lived there was sentenced to 19 years in life on Monday.

Lusean Arline entered the Balboa Nursing & Rehabilitation Center on October 27, 2019 and was found around 3 a.m., completely naked on top of the victim in her bed, prosecutors said.

Staff heard the victim and her roommates screaming and entered the room, prompting Arline to flee, according to police, who said Arline was identified by “male DNA” left at the scene and submitted to the FBI’s Combined DNA Index System.

Police then tracked down Arline with help from the State Department of Corrections and Rehabilitation, Lt. Carole Beason of the San Diego Police Department said. He was arrested about a week later.

According to prosecutors, Arline was sentenced in 2017 for following two elderly women home to their apartment and exposing himself to the victims.

Arline, 50, pleaded guilty to assault with intent to commit rape in a residential burglary and elder abuse.