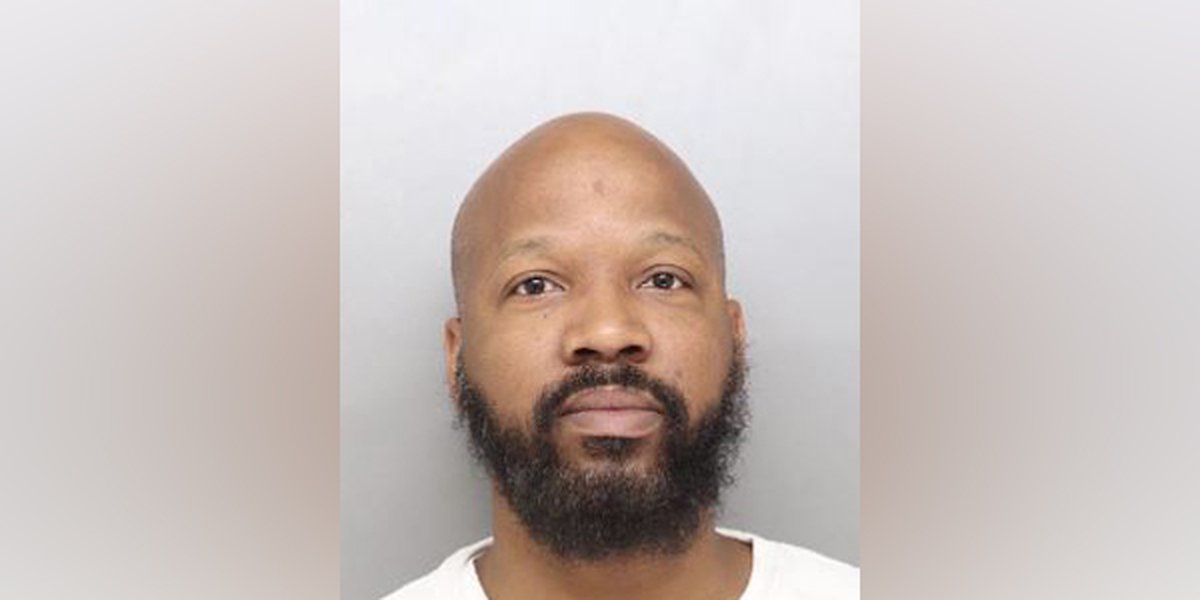 CINCINNATI (WXIX) – Cincinnati police arrested a man after he was caught on camera hitting two dogs with a shovel Thursday in Woodlawn, according to a Hamilton County affidavit.

The affidavit says Tianthony Wagner, 42, was caught hitting the dogs on Panola Drive, causing serious injury to one of them.

Please note that the video may be graphic:

In the video, Wagner walks over to the fence on Panola Drive, bends over, grabs a shovel, and kicks the dogs.

One dog runs across the yard, but the other dog stays at the fence in front of Wagner, the affidavit says.

The video then shows Wagner continuing to swing the shovel hitting the little dog.

This dog, Pablo, was taken to the vet and is in the care of the non-profit organization Proud Pups Rescue.

“The internal doctor and neurologist examined him this morning. The neurologist said he needs time to heal from this and we just need to give him the supportive care to do that,” Proud Pups Rescue posted on their Facebook page. “They both seemed pretty upbeat, but that’s very unheard of right now. He’s been stable overnight – no seizures and they don’t think he will have any at this stage since it’s been a few days. He still doesn’t want to get up or eat, but that’s normal. He will continue to remain hospitalized for at least another 24 hours. It’s scary, but the two doctors seemed really hopeful. We hope he can pull it off.”

Jail records show Wagner is facing one animal harm charge and is scheduled to appear in court on September 12.

See a spelling or grammatical error in our story? Please include the title when you Click here to report it.

These loans should be avoided..? Do you know why?