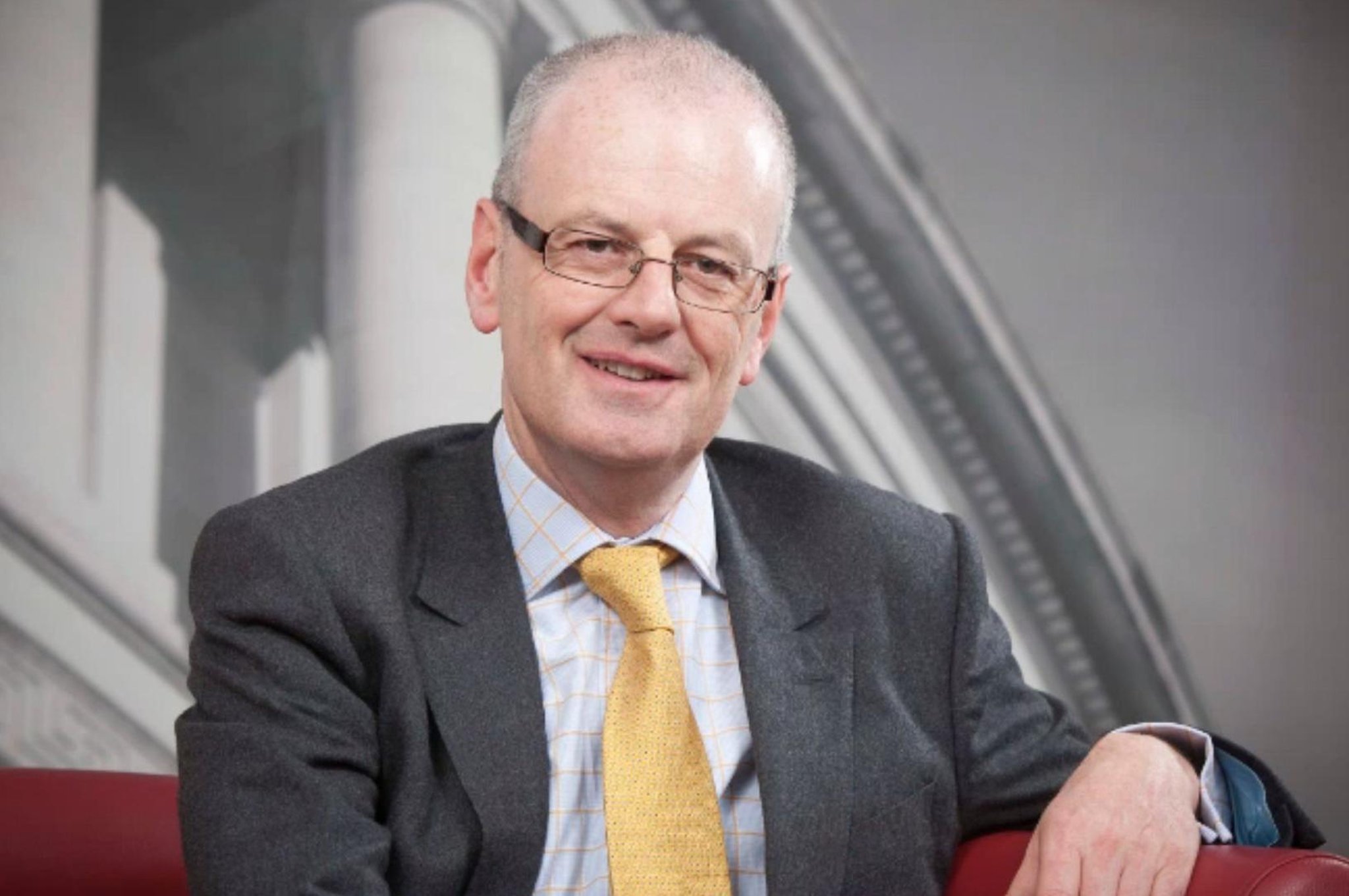 Alan Collins said survivors could ‘back down’ after Prime Minister Boris Johnson accused Labor leader Sir Keir Starmer of failing to prosecute the notorious pedophile while he was director of public prosecutions.

Sir Keir, who described the complaint as ‘a violent fascist conspiracy theory’, was head of the Crown Prosecution Service in 2009 when a decision was made not to prosecute Savile, but he was not personally involved to the deliberations.

Register to our daily newsletter

The newsletter mute the noise

After Savile’s death in 2011, it emerged the artist had sexually abused hundreds of women and children.

Alan Collins, associate of Hugh James Solicitors sued the estate of Jimmy Savile on behalf of his victims

Mr Collins, the associate of Hugh James Solicitors brought the action against Savile’s estate on behalf of his victims, said: ‘The anguish which we have witnessed in recent days suggests that those in power have not didn’t understand Savile’s legacy.

“Reducing Savile’s tragedy to a term of political slur or invective, or a cause for protest begs the question: do you understand the reasons why he could abuse it so much?

“We know that many victims of Savile were unable to come forward because they thought they would be rejected if not ridiculed.

Prime Minister Boris Johnson has accused Labor leader Sir Keir Starmer of failing to prosecute the notorious pedophile when he was director of public prosecutions.

“My fear is that the victims and survivors who have not been disclosed do not draw strength from the arguments regarding the Prime Minister’s remarks, but back down.

“Why would a survivor want to divulge their very personal story of childhood abuse in the noisy context of Savile not being prosecuted?”

He added: ‘It’s too easy to just dismiss Savile as a sex offender who got away with it. We can only speculate what might have happened had he been prosecuted.

“What we do know is that his victims only had the confidence to come forward and speak to police and testify in investigations into Savile’s conduct once they realized that they would be taken seriously.”

Sir Keir ordered an independent review into the decision not to prosecute him in 2009. He said the victims’ stories had been treated “with a degree of caution which was neither warranted nor required” and that with an approach different, a prosecution might have been possible. . But no evidence was found of an “improper motive on the part of the police or prosecutors”.

Following the release of the findings in January 2013, Sir Keir said they represented a ‘watershed moment’ for the Crown Prosecution Service and later that year the organization updated its guidance on prosecuting abuses sexual abuse of children in England and Wales.

A host of Tory and opposition MPs have called on Mr Johnson to apologize for what has been called a ‘slanderous accusation’ against Sir Keir.

The Prime Minister’s official spokesman acknowledged his original words last week in the Commons were ‘susceptible to misinterpretation’ and said that was why he subsequently issued a ‘clarification’.

“The Prime Minister clarified his remarks last week to make it clear that he was not suggesting that Keir Starmer was individually responsible for Savile’s decision,” he said.

“I think the Prime Minister was making a political case for organizations taking responsibility as a whole.”