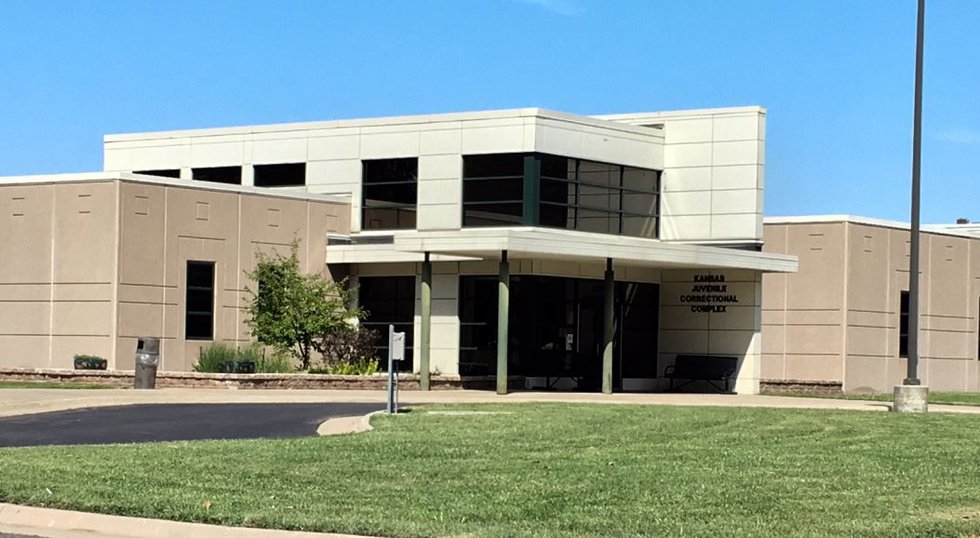 TOPEKA, Kansas (WIBW) – A partnership in Kansas seeks to shut down the Kansas Juvenile Correction Center in Topeka and advocates for rehabilitation and reform for crimes against children instead of punishment.

Progeny, a youth-adult partnership focused on reinventing the juvenile justice system in Kansas, says it worked with Kansas Appleseed to release From Harm to Healing: The Blueprint for Healthier Outcomes for Kansas Youth, a new report that highlights the urgent need to close the state’s last centralized youth prison. He said the report details the steps that must be taken to move towards effective youth justice with the closure of the Kansas Juvenile Correction Center.

The organization said the Blueprint report examines the financial and social costs of keeping minors behind bars at KJCC and suggests a system based on prevention and rehabilitation rather than punishment.

In Kansas, Progeny said it can cost $ 134,224 to jail a child for a year, but less than $ 10,000 to provide public education. Additionally, he said Kansas spends an average of $ 368 per day per child incarcerated at KJCC, while it costs just $ 21 per day to supervise a child on probation.

“Incarcerating young people is expensive, inefficient and inhumane, and we know it doesn’t work,” said Nichole Lee, campaign manager for Progeny. “Our master plan shows why we need to invest in the future of our young people instead of funding putting them behind bars. Now is our opportunity to reinvent the youth justice system and make Kansas a national leader in reform. “

Among other recommendations, Progeny said the Blueprint Report describes how the money spent on incarcerating youth in Kansas could be used to more effectively provide minors with the resources and programs needed to thrive. He said these programs include community services, alternative education, recreational opportunities, mentoring and more.

“We are proud to support our partners at Progeny in releasing their master plan,” said Tracey C. Mason Sr., of CHD Boxing Gym. “Community organizations like us provide creative and emotional opportunities for young people who we know have such a big impact on them. It’s time to end a punishment-based corrections system in Kansas and start prioritizing investments in a true continuum of care for our youth.

Not only is juvenile incarceration in Kansas expensive and unproductive, Progeny said it has a disproportionate impact on black and brown children as well. The Census Bureau estimates that about 6.1% of Kansans are black, but black youth make up about 30% of the KJCC population.

“I have seen with my own eyes what incarceration does to young people, especially black and brown youth, and I know how important it is that we stop this nefarious practice,” said Kristen Powell of the Coalition for Juvenile Justice. “We need a change from the status quo, for young people and our communities. Now is the time to rethink everything we know about youth justice here in Kansas. “

To view the full report and its recommendations, click HERE.