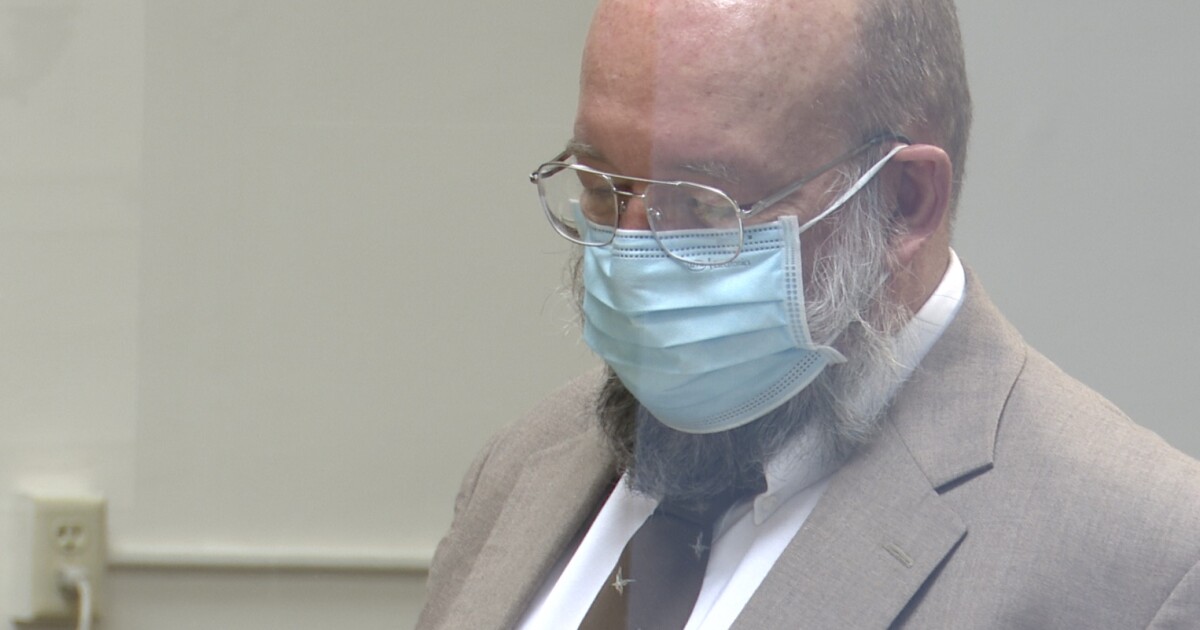 The jury listened to state and defense arguments before deliberating on a verdict in the Lloyd Barrus trial.

Barrus is accused of aiding his son Marshall in the shooting death on May 16, 2017, of Broadwater County Sheriff’s Deputy Mason Moore.

Prosecutors reiterated that Barrus and his son were men who shared anti-government sentiments and had deliberately instigated the deputy in a pursuit on Route 287. During the pursuit, Marshall shot the officer and the killed near Three Forks.

After the shooting, Barrus is accused of leading police in a savage statewide chase that ended in a shootout with law enforcement in Missoula County. Lloyd surrendered to the police and Marshall was shot and later died in the shooting.

The state concluded its case on the eighth day of the trial after calling numerous expert witnesses and law enforcement officials.

Defense attorney Craig Shannon also ended his case that day without calling a single witness to testify on behalf of the defense. Barrus also never testified in the case.

The defense concluded by saying that Barrus did not intend to kill the officer.

“His [the prosecution’s] work to tell you the truth and I’m just pointing out where they haven’t. I told you during the jury selection that your job was to find a reasonable doubt, ”Shannon said.

Barrus faces five counts – culpable manslaughter, two counts of attempted voluntary manslaughter, assaulting a peace officer and unlawful possession of a firearm by a convicted criminal – related with Moore’s death and a chase and shootout with law enforcement officers. .