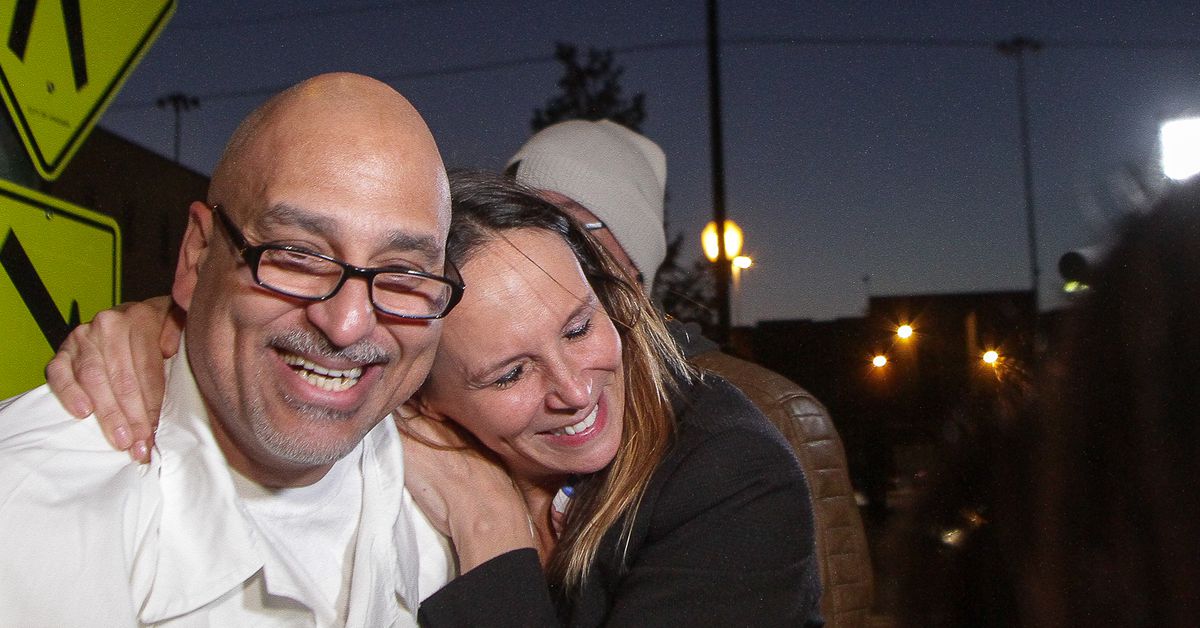 Judge Erica Reddick has ruled that Jose Maysonet’s conviction in the attempted murder case should be overturned because he received ineffective advice from his lawyer, according to a spokesperson for Chief Justice Tim Evans’s office.

The two cases stem from separate investigations into shootings in 1990 in which Maysonet was indicted, defense lawyer Steve Greenberg said on Friday.

Maysonet, now 53, was first charged with attempted murder; he was at the Leighton Criminal Court for a hearing in the case when he was arrested and charged with the shooting murder of brothers Torrence and Kevin Wiley, Greenberg said.

After a 1995 jury found him guilty of the 1995 murders of the brothers, Maysonet’s lawyer at the time told him he should plead guilty to the attempted murder charge.

Maysonet won a new trial in the double murder case after it was revealed that his attorney in that case represented disgraced former Chicago Police Detective Reynaldo Guevara in other cases at the same time, a Greenberg said.

â€œIt was a clear conflict of interest,â€ Greenberg said.

The prosecution‘s murder case against Maysonet fell apart when five Chicago police officers involved in the case said they would not testify under oath at Maysonet’s retrial.

Maysonet, 53, was released from prison in 2017 after prosecutors dropped murder charges against him, the Chicago Sun-Times previously reported.

He had been jailed for 27 years and had already served his full sentence in the attempted murder case by that time, according to Greenberg.

Maysonet “didn’t want the crime on his record,” Greenberg said, so they worked to overturn his conviction in the case.

Maysonet has long maintained that Guevara had beaten him until he confessed to the double murder.

At least 20 other men who claimed to have been trapped by Guevara were released from prison.

The state attorney’s office declined to say on Friday whether it would appeal Reddick’s decision.

“We are currently reviewing the matter to determine whether the next legal steps are appropriate,” a spokesperson said.

Maysonet is also asking for a certificate of innocence in the double murder. Prosecutors are opposing the request, arguing in a recent court file that Maysonet had not provided any proof of his innocence in the case and that a courthouse confession he gave is still valid and that it was distinct from the one he had provided to the police.