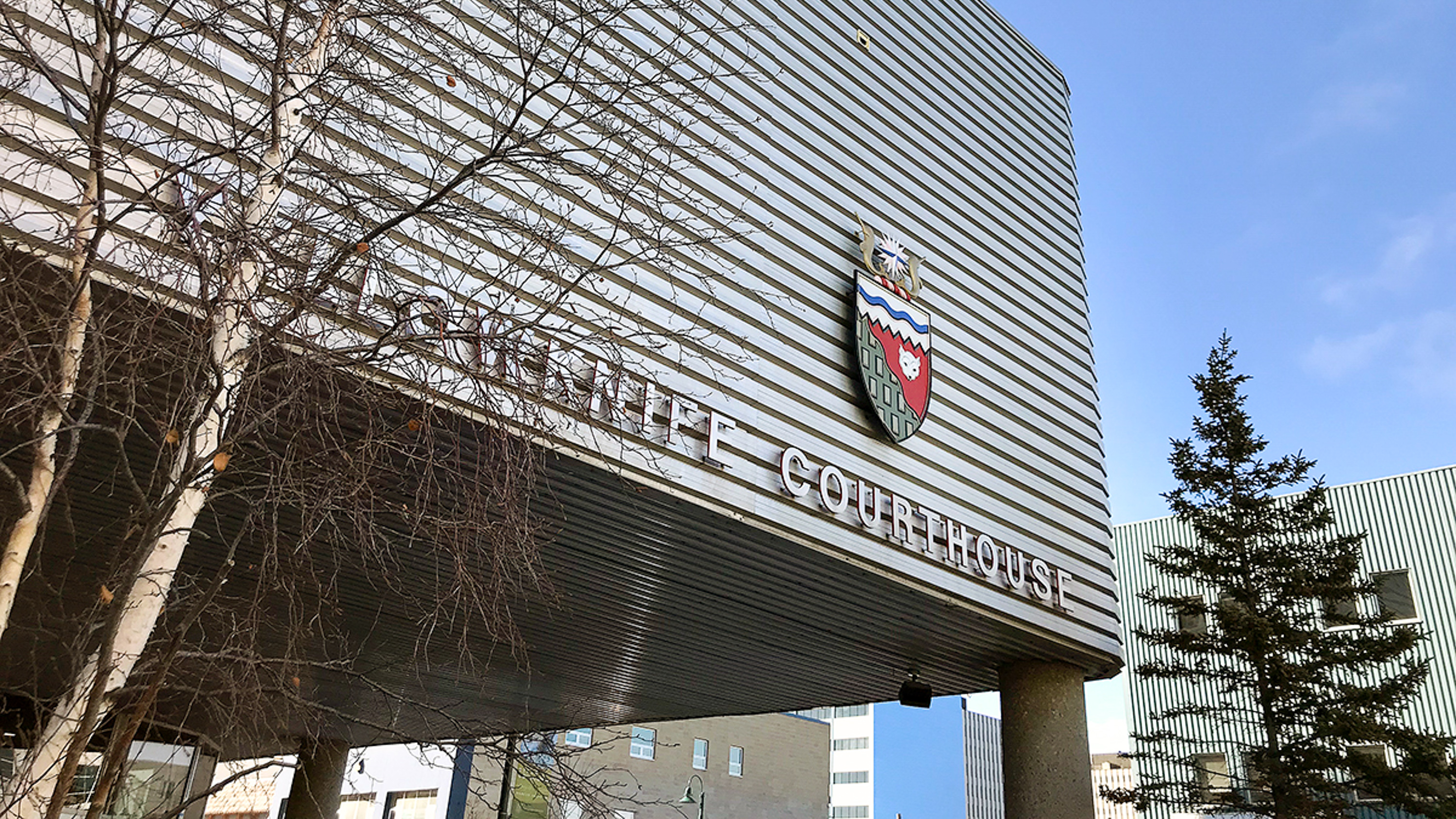 Warning: This report includes details of sexual offenses, as they have been heard in court, which readers may find disturbing.

Three young children from a small community in the Northwest Territories were sexually assaulted after social services and corrections officials ignored repeated warnings from experts about a teenage rapist, said one judge.

Territorial Court Judge Donovan Molloy said on Friday that the failings of social services and Justice Department staff in this and other cases “could potentially be interpreted by some as a more insidious form of colonialism.”

“We now have three other victims of sexual abuse who could have been spared such terrible trauma if the recommendations of trained professionals had been properly followed,” Molloy said.

â€œIt should have been obvious to social services and prison authorities that if [the offender] was allowed to return to his home community – with unsupervised access to young children, without significant parental control, and without meaningful treatment appropriate to his risks as a sex offender – he would likely sexually victimize other young children in his life. community.

Molloy said a system that removed Indigenous children from their families and communities for treatment but did not significantly support their rehabilitation would only add to the overrepresentation of Indigenous adults in the prison system.

“The perversity of such results is magnified when these discrepancies appear to have contributed to the sexual victimization of other children,” he said.

The offenses date from a period between 2014 and 2016. They are now the subject of a trial because the victims did not come forward immediately.

At the time, the offender was on probation following his conviction in early 2014 for a serious sexual offense involving another child. He was supposed to receive treatment and advice.

However, the then teenager instead “manipulated and abused three children,” Molloy said.

” The two boys [aged six and eight] that he sodomized were considerably younger than him and he ignored their protests by committing these offenses, â€said the judge.

Crying and screaming, she broke free, but the abuser blocked her escape. He told her he was sorry, tried to give her a hug and told her not to tell anyone.

The court heard that the girl had not told anyone else what happened in October 2019.

Reports document the need for help

The offender ultimately pleaded guilty to three counts of sexual assault under the Youth Criminal Justice Act. Since he was 20 years old at the time of entering this plea, any prison sentence must be served in an adult facility.

“The offenses here are heinous,” Molloy said, adding that the offender’s lawyer had “put a lot of emphasis on what he says is an omission on the part of prison authorities and social services” to ensure that the offender receives treatment and intervention after his first conviction in 2014.

A pre-sentence report indicated that the teen’s social worker had identified a treatment program in Calgary for male sex offenders. Molloy said various documents put forward by the defense showed that “from 2013 onwards various government authorities knew that [the offender] need intensive supervision and treatment for sex offenders.

The judge said the evidence suggests those recommendations were ignored.

Following his initial conviction in 2014, the offender attended a facility in Wood’s Homes in Alberta for nine months. A report prepared there indicated the need for “continuous intensive surveillance … by people able to understand the seriousness of the [his] sexual behavior â€and to monitorâ€œ any contact between [the offender] and vulnerable people â€, ie children under 12 years of age.

This report indicated that the offender’s parents needed “substantial parental support” to deal with their son’s behavioral, emotional and cognitive challenges. He was diagnosed as being at moderate risk for sexual recidivism “if he was closely monitored and limitations were imposed to reduce the chances of recidivism.” “

In 2015, a NWT Fetal Alcohol Spectrum Disorder Diagnostic Clinic referred the offender to a psychologist who assessed him as having “poor to very poor functioning” and requiring a very high level of structure, support and supervision at home, at school and in the community. .

In 2017, the Department of Health and Social Services was concerned about “sexually intrusive behavior, criminal behavior and moderate gang involvement.” The ministry referred him to the Ranch Ehrlo Society in Saskatchewan.

He was released after a stay of three months, the authorities recommending that he reside “in a structured environment with caregivers familiar with his psychiatric profile and equipped to face the challenges presented by his behavior”.

The offender also had more convictions before he turned 18, including one intentional break and enter, one assault and two counts of failing to comply with court notices.

Direct supervision by the director of corrections

Judge Molloy said the offender suffered from Fetal Alcohol Spectrum Disorder on Friday and described his upbringing as very unstable.

â€œProlonged alcohol abuse and violence were realities for [the offender] and his siblings. Her parents and grandparents are and have been touched by colonialism, residential schools and other prejudices against the backdrop of the Gladue Factors.

The long-standing Gladue Principle requires judges to consider factors that may have played a role in prosecuting an Aboriginal offender in court and to sentence them accordingly.

â€œThe offender’s parents, according to some reports, did not seem to recognize the seriousness of the sexual offenses committed by their son,â€ Molloy said. “The boy also appears to have had very few rules or structure as a child, spending a lot of time with older men and not going to school or participating in any other organized activity.”

Molloy sentenced the offender under the Youth Criminal Justice Act to eight months in detention, followed by four months under community supervision. This will be followed by an 18 month probation with a long list of conditions.

Molloy ordered the offender to report to the Director of the Northwest Territories Correctional Service, who supervises the probation officers, and to be under his direct supervision. The offender must notify the director immediately after arrest or questioning by the police and may not own or have control of any weapon.

He must attend school, seek and keep suitable employment and attend any advice, assessment or treatment ordered by the principal.

He is forbidden to communicate with his three victims or to be anywhere they are known to live, work or go to school.

Those responsible for carrying out the offender’s sentence must “read this decision and all documentary material in its entirety,” Molloy ordered.

â€œThe tribunal expects action to be taken to address concerns about his safety and rehabilitation.