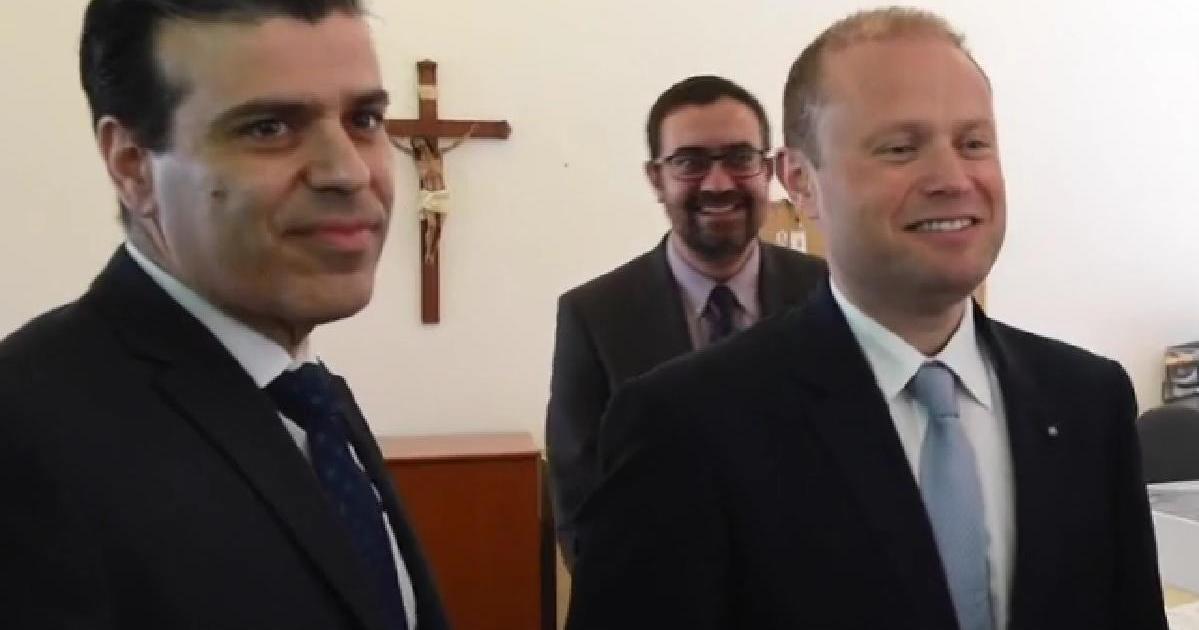 Speaking to Facebook, the former prime minister said now is the time to speak out against public office holders who give in to such pressure “from ordinary people”.

Independent candidate Arnold Cassola had filed a criminal complaint against Azzopardi after Infrastructure Malta defied a stop and comply order from the Environment and Resources Authority over illegal works at Wied Qirda in Żebbuġ.

Muscat warned in his Facebook post that “we too have a voice”, and it is the voice of thousands of people who should not be taken for fools as they have so far remained silent.

“Someone has to be held responsible”

He said the “hasty or panicked” decision to sue Azzopardi for simply doing his job appears to have overlooked the fact that there are “obvious legal points” that negate the case.

“This wrong decision has consequences. Someone has to be held responsible.

While saying he has always defended institutions as prime minister, Muscat said he now sees his job as defending citizens against institutions that crumble after a bit of pressure.

“To be clear, I am not referring to the Labor government, but to individuals who rightly have the autonomy to make decisions.”

He said people were being “crucified” for a “tick box exercise” that simply reverses the ruling on the courts.

“Then, months and years later, the person is free. But in the meantime, they are crucified.”

Muscat fired a similar warning shot in response to a Malta weather last month’s editorial on the hospital scandal.

The former prime minister is being investigated over suspicious payments received from a Swiss company linked to the hospitals deal.

Muscat insisted that “given the evidence” any further action against him would simply be “for the sake of ticking the box of wasting a few years of my life”.

The former prime minister was criticized last year by a public inquiry for fostering a culture of impunity in the run-up to the murder of journalist Daphne Caruana Galizia.

ONE President Jason Micallef also took to Facebook to defend Azzopardi, questioning why he was being sued.

Micallef expressed dismay at the prosecution, saying he doubts another government agency CEO has ever been prosecuted for something similar.

Independent journalism costs money. Support Times of Malta for the price of a coffee.