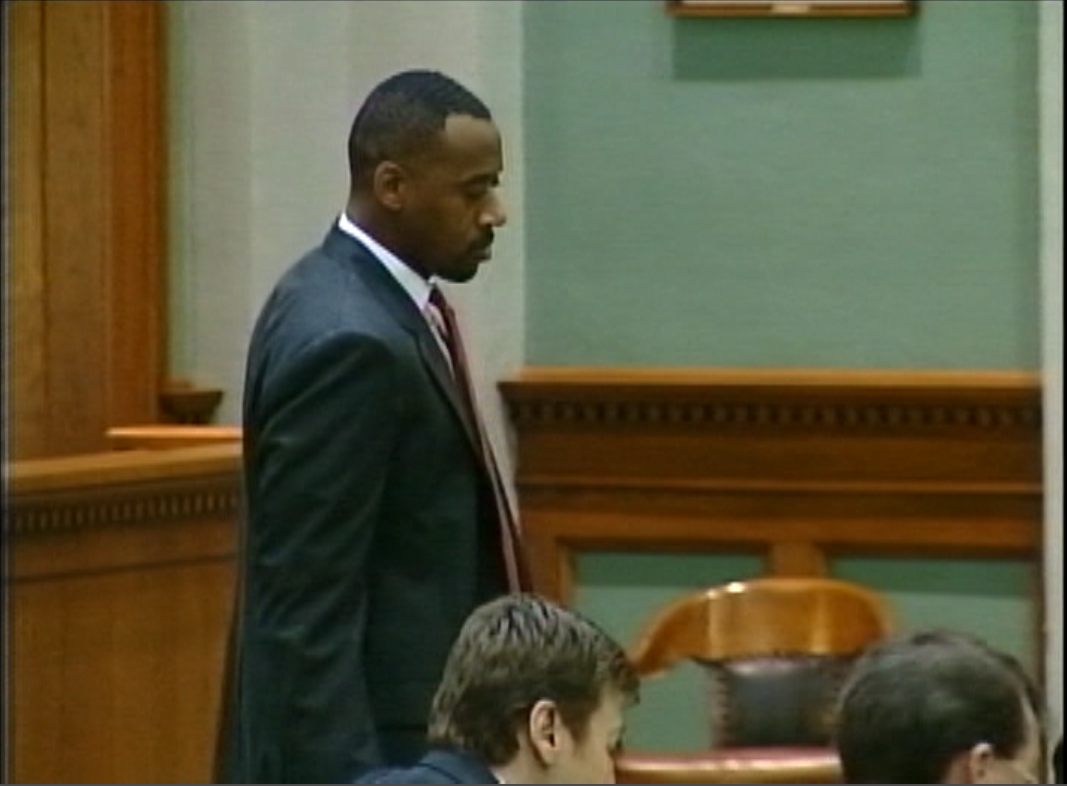 Lawyers for a man sentenced to death on Tuesday for a triple murder in Columbia are appealing to the United States Supreme Court as his execution approaches.

Ernest Lee Johnson is due to be executed at 6 p.m. Tuesday at Bonne Terre State Prison. His lawyers, lawyers and death penalty opponents have argued for years that Johnson has an intellectual disability, making his execution unconstitutional.

“This is not a close affair,” the lawyers say in legal documents. â€œErnest Johnson is intellectually disabled. To allow the state of Missouri to execute Mr. Johnson undermines the authority of this Court and the precedent and would be a fundamental miscarriage of justice. “

Johnson was sentenced to death in 1995 after the 1994 murders of Mary Bratcher, Fred Jones and Mable Scruggs, employees of a Casey’s general store. Authorities say Johnson used a hammer and screwdriver in the brutal killings.

Johnson’s lawyers are asking the court to stay his execution while the courts reconsider the case.

Check back for updates to this developing story and watch ABC 17 News at 5 and 6.