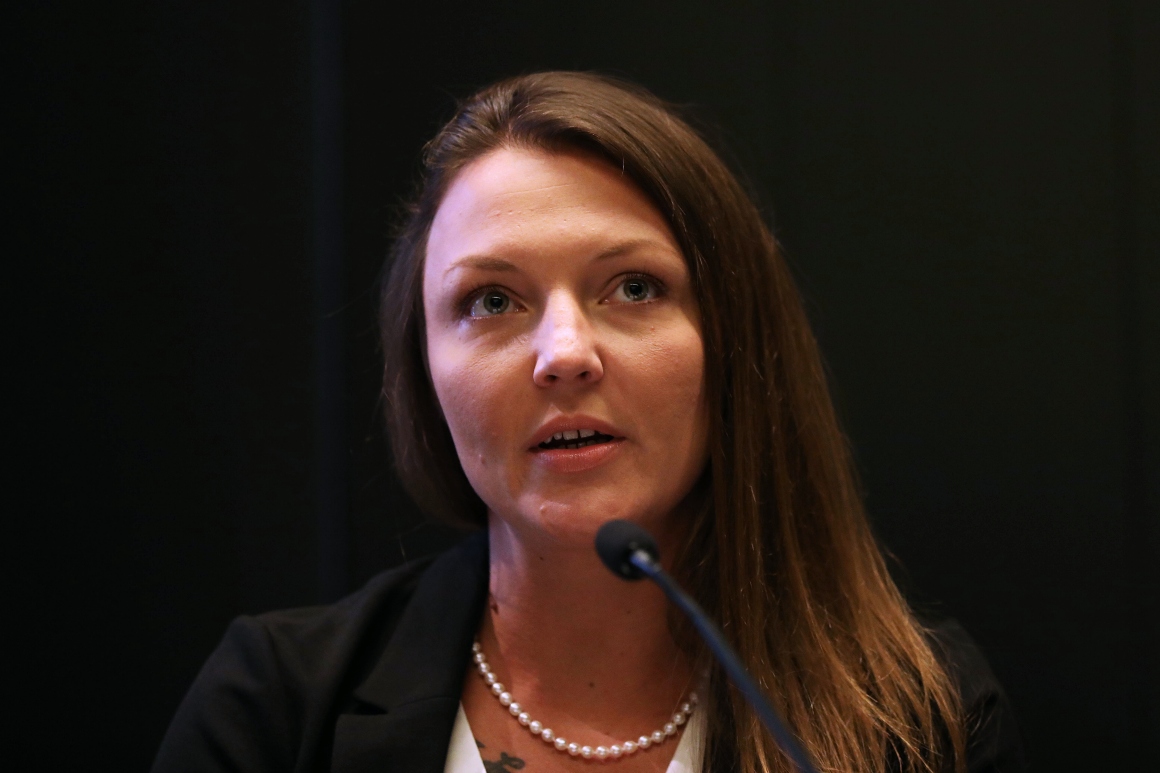 The 7-4 decision of the full bench of the 11e The United States Court of Appeals called the government’s actions in the case “shameful,” but found that while the law gives victims the right to engage in federal criminal proceedings, it does not allow them. to continue when no such case has ever been filed.

“The en banc ruling leaves the government free to negotiate secret non-prosecution agreements before charge without notifying victims of crime,” lawyers Paul Cassell, Brad Edwards and Jay Howell wrote in the filing of the Supreme Court.

Wild’s lawyers argue that unless the judges step in, the government will be free to sideline victims when it enters into similar non-prosecution agreements – or NPAs – with sensitive investigative targets.

“Since the underlying legal question involves a practice which the government intends to keep secret, this Court may well be faced with an opportunity now or never to consider the matter presented,” wrote lawyers for Wild. “It was only due to unusual circumstances that Jeffrey Epstein’s NPA was revealed to the victims – and to the public. In future cases, there is no guarantee that the government will disclose its clandestine NPAs, let alone disclose them in a manner that would allow the type of challenges in district and appellate courts that have occurred here. “

In addition to the legal question, Wild’s petition is a test of whether the judges are interested or willing to delve into Epstein’s torturous and sordid saga.

Epstein, a wealthy investment manager who owned homes in Florida and Paris and owned a small island in the U.S. Virgin Islands, allegedly sexually assaulted more than 30 teenage girls over a period of more than a decade. Some of the girls were reportedly recruited by Epstein’s accomplices who trolled teenage high school parking lots in search of quick cash in exchange for performing “massages” on an older man.

Epstein came under intense scrutiny by federal and state prosecutors in the mid-2000s, federal authorities finally prepared a 53-page draft sex trafficking indictment against him in 2007. However, Epstein’s legal team – which included legal luminaries such as Kenneth Starr and Alan Dershowitz – managed to strike a deal in which federal prosecutors agreed to drop all charges in exchange for Epstein’s guilty plea. for the two state crimes. The alleged victims were left in the dark or misled by federal prosecutors as negotiations progressed. Epstein only served about 13 months in prison, enjoying daytime release and other lax conditions.

Shortly after a federal deal with Epstein’s lawyers became public in 2008, lawyers for Wild and other victims went to court to try to overturn the federal no-prosecution agreement. The case dragged on for more than a decade. So long, in fact, that after a Miami Herald series rekindled interest in the case, New York federal prosecutors were charged there with sex trafficking in July 2019.

Epstein was taken into custody without bail and sent to the Metropolitan Correctional Center in Manhattan pending trial. Authorities say he was found unconscious in his cell in August 2019 after he appeared to have hanged himself from a bunk bed. The death of the 66-year-old man was considered suicide.

Following Epstein’s death, the Wild judge ruled that Epstein’s death was moot since he could never be prosecuted. Wild’s attorneys appealed but failed to overturn the decision.

Federal prosecutors, meanwhile, said they would continue their investigation into those who aided Epstein, and last July they announced a charge against Ghislaine Maxwell, Epstein’s former girlfriend, on sex trafficking charges. She was also held without bail and is due to stand trial in Manhattan in November.